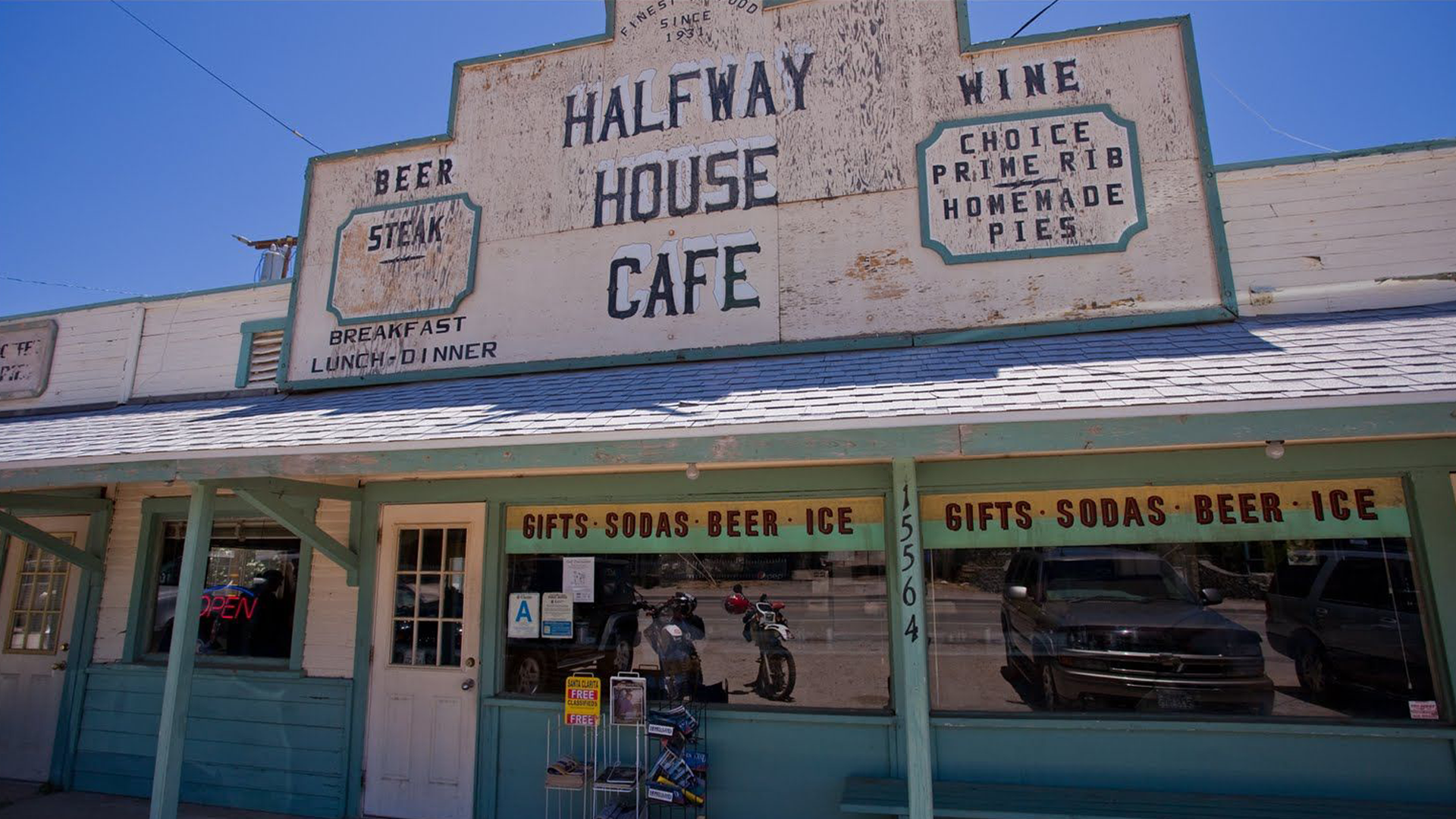 Sierra Highway — The owners of the Halfway House Cafe in Agua Dulce have formally asked the California Department of Corrections to stop dropping off parolees at their restaurant. The cafe, known for it’s mediocre food and being in “that one commercial/show/movie, oh god what was it? Look it up on IMDB,” is reportedly tired of having to deal with the convicts on their property.

Responding to our inquiry, the California Department of Corrections says there is nothing they can do. “If they really wanted it to stop, they’d rename the restaurant to something else. Frankly, it’s all on them” said the public information officer in Sacramento.

Until convicts cease appearing on the property, patrons and employees alike will have to deal with the leers from a weird guy sitting at the bar.

Want to be our next big thing? We're always looking for writers. Send your articles to [email protected]apt.com