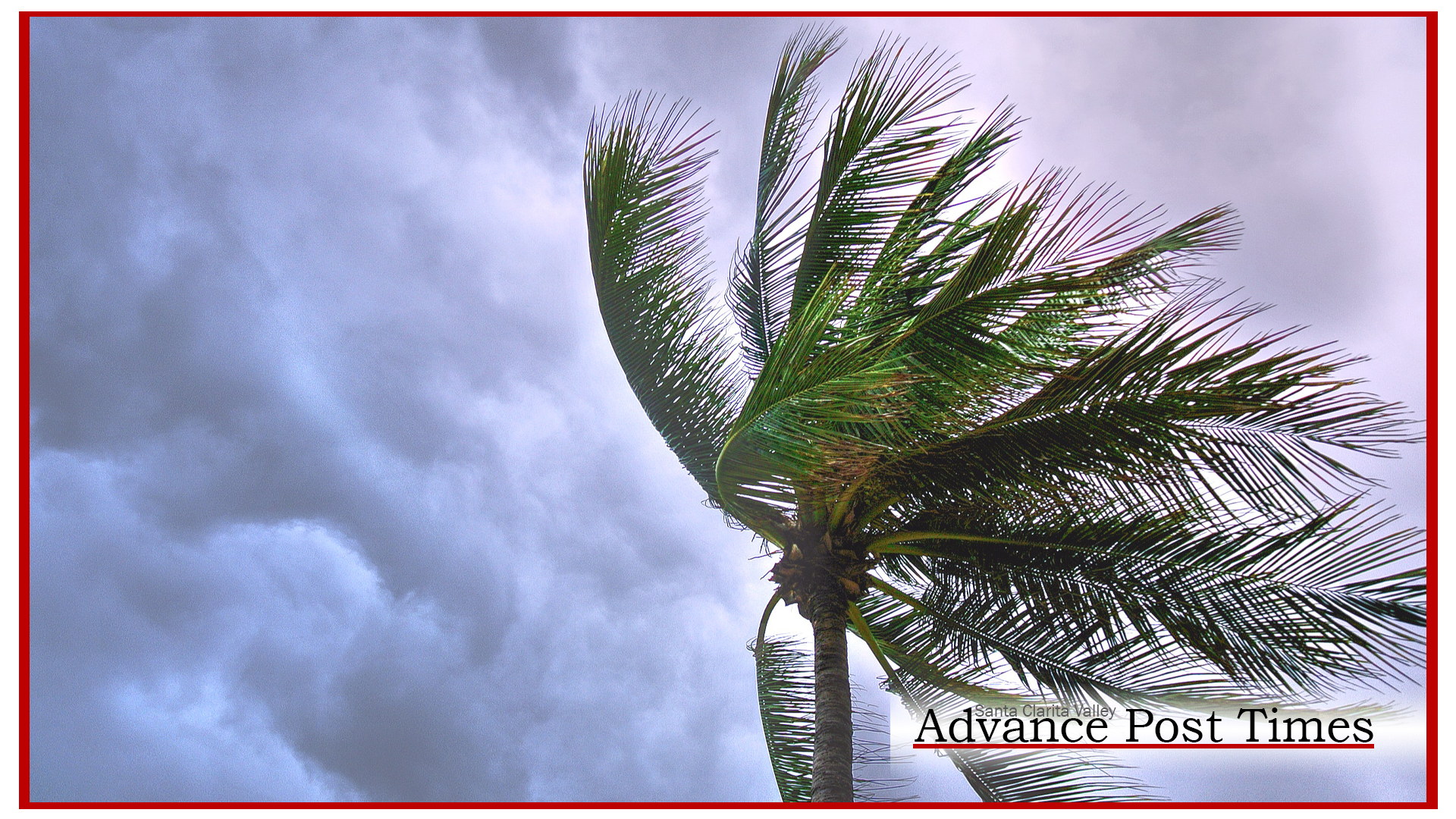 After being inundated with 911 calls by frightened residents, the Sheriff’s Department issued an advisory message to residents to help them through this trying time and to hopefully keep the emergency lines free for actual emergency calls.

Public Information Officer Shirley Blumpkin released an advisory message titled: “It’s Just A Little Wind, Dipshit.”  In order to calm resident’s fears, the Sheriff’s Department plans reverse 911 calls and cell phone alerts to quickly get the message out before it’s too late.  “If residents after receiving this call are still concerned, they can press ‘1’ on their touchtone phone for potentially lifesaving advice so all can survive this potential, mass-extermination event.  For instance, one of the best ways you can survive is to reduce the surface area of your body exposed to the wind.  We highly recommend that all those in the extermination zone of Canyon Country maintain a fetal position in a bathtub to ride this out.”

“As some local senior citizens may recall, there were some windy days long ago.  Some survived these events to bury the dead, clean up and actually rebuild and repopulate the Santa Clarita Valley.  There is also an oral tradition passed down by the original inhabitants of this land that also speak of windy days long ago.  It is our hope that we can all have the courage to persevere through these trying times,” continued Blumpkin.

The reverse 911 calls and cell phone alerts will begin at 9:00 AM on October 10th and continue until every resident gets the message and can hopefully live to rebuild.