Skip to content
Home » Election Watch: 2020 – Our Endorsements For Congress 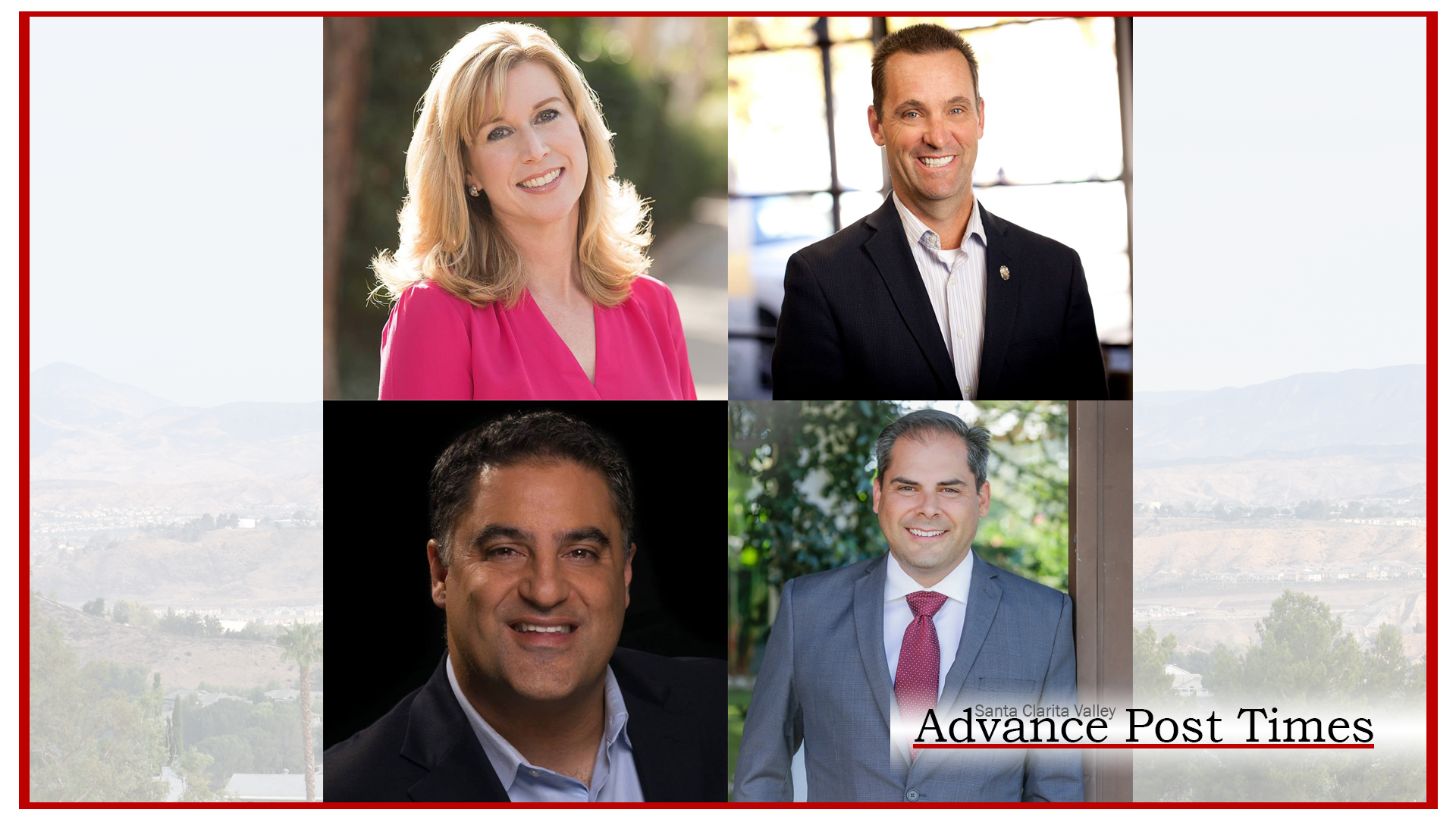 Election Watch: 2020 – Our Endorsements For Congress

With election day rapidly approaching, the Advance Post Times editorial board convened to discuss the upcoming election, and decide on who to endorse based on a number of factors. We reached out to several of the congressional candidates, and they were gracious enough to sit down with our board this weekend.

While the editorial board has it’s own political leanings, we don’t want to ostracize any potential subscribers. So instead of choosing one candidate with a clear advantage and electability, we’re hedging our endorsements based on party so as to not upset the current powers that be. What follows below are our top two picks for each party, and our reasons behind the decision.

Most Controversial Opinion: Die Hard is a Christmas Movie

Smith has proven herself to be a formidable candidate, a force to be reckoned with, and the only BAMF to emerge from the Santa Clarita political scene. This bish prolly gonna be president one day. Also we want to stay on her good side; we suspect she has a windowless van and a pair of pliers at the ready for anyone that crosses her.

Favorite Quote: “The beauty of me is that I’m very rich.” – Donald J. Trump

Knight is the step-dad of California’s 25th district; mostly harmless, but occasionally says something that just seems . . . off. He’s a pliable, lovable dunce, and we feel confident in changing his position on any given subject by starting a conversation with “Steve, you’re doing great. Dad would be proud.”

Most Controversial Opinion: Women carry children for 9 months, men carry them for 18 years.

Honestly, this one is just for the search engine results. We’re not even sure how to pronounce his name. Not looking forward to his bot army flooding the comments with stuff about “corporate dems,” and the “establishment.” This guy couldn’t find the Speakeasy Bakery on a map.

Favorite Quote: “I played by the rules of politics as I found them” – Richard Nixon

Most Controversial Opinion: People have become too open about their sexuality

We’ll be honest: Mike Garcia was almost our pick for endorsement. He has more personality than Steve Knight, is eager to please Big Daddy DJT, and is chasing the remnants of the Santa Clarita “far-right.” Plus, he’s more of a challenge to make fun of. Knight just hands us jokes, making our lives easier. But Garcia makes us work for them, instantly creating more jobs.