Skip to content
Home » West Hills residents discover prison half mile away, demand it be shut down 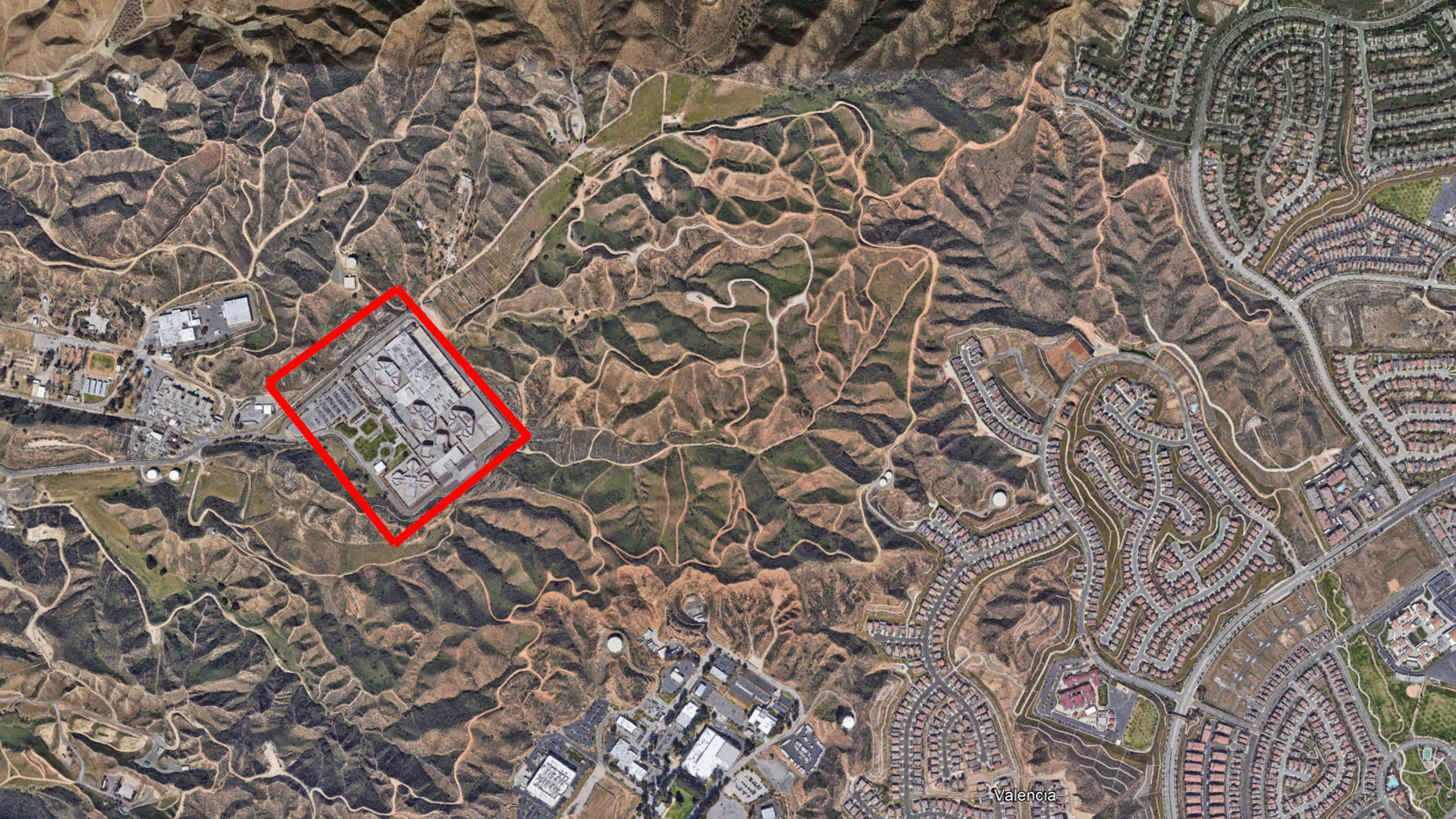 West Hills residents discover prison half mile away, demand it be shut down

Valencia — Residents in the West Hills neighborhood are in an uproar today after discovering the prison approximately a half mile away. “This is outrageous,” said Doug Rowland, “I’ve lived here for 8 years, how can they construct a prison without telling us?”

The facility, first constructed in the 1930’s, has been operating apparently without residents knowledge. One concerned individual wrote on Facebook “Aren’t there permits for this type of thing? Can’t they stop accepting convicts since there are people living so close!?”

A local group, calling themselves a faction of the Minute Men Militia, has vowed to patrol the hills above the Valencia neighborhood looking for escaped convicts. There have been no escapes from the facility so far this year, that they’re aware of.

One thought on “West Hills residents discover prison half mile away, demand it be shut down”