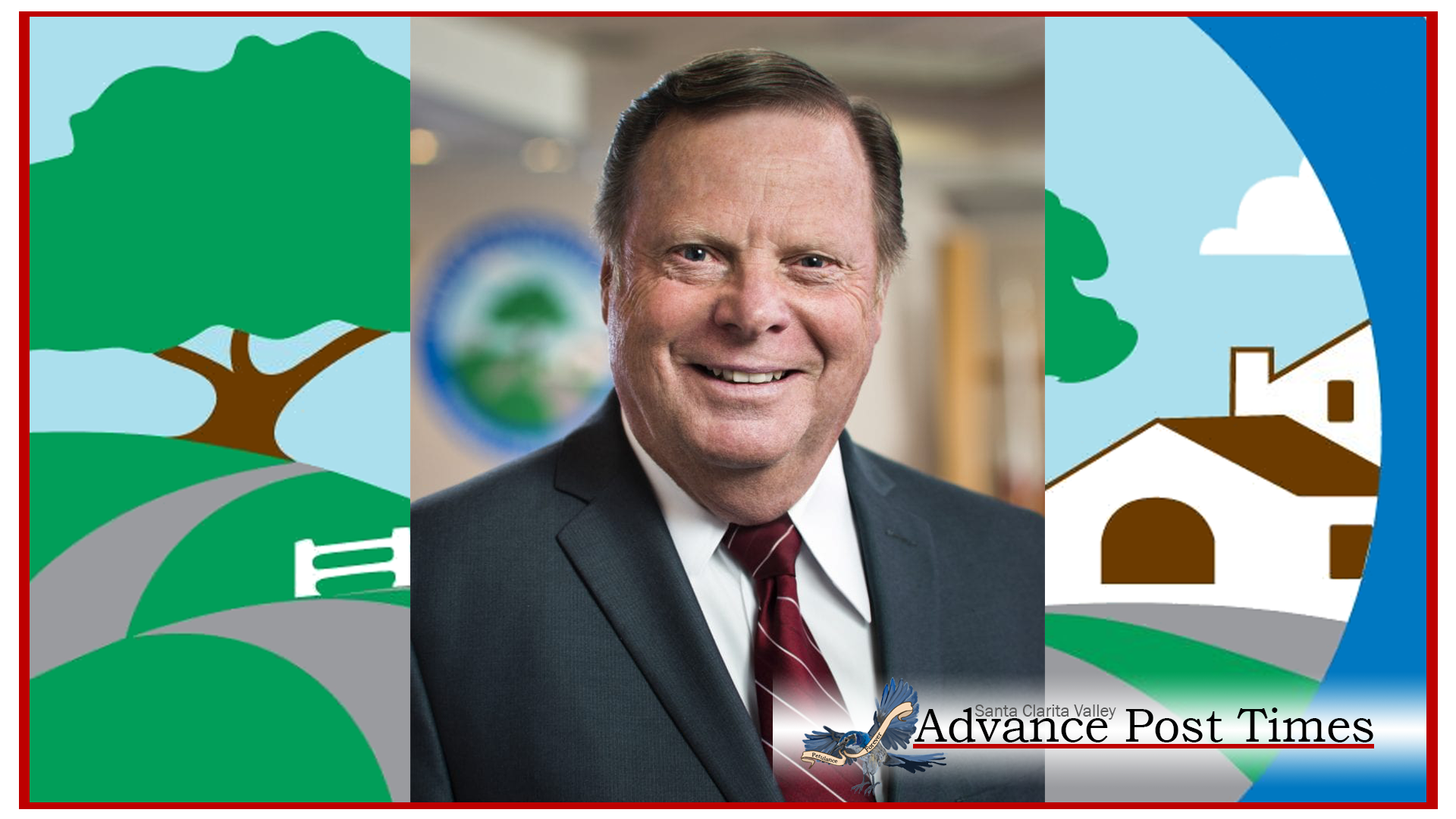 In the past few days, comments I made ten years ago have been brought to light and a petition calling for my resignation has crossed thirty-thousand signatures. With recent racial tensions boiling over, it is only natural for folks to look at themselves and their communities in search of how to better the world around them; to bring equity and equality to their hometowns. This search ends to lead them down the rabbit-hole in search of someone to vilify, to hold up as an effigy of all that is wrong in the world, and demand their pound of flesh.

Last week, I became that effigy for Santa Clarita.

Ten years ago, at a rally centered around immigration policy, I used the phrase “proud racist” to describe myself. The comment is out of context, and regularly makes the rounds during times of turmoil, and election years. Putting the comment back into context does not help it much either; I was declaring support for immigration laws that are largely seen as racially motivated, at a rally hosted by an organization with ties to White Nationalism.

My comment at the time was not motivated by racism, but meant to convey that the policies I support would lead to me being called a racist. In hindsight, this was wrong. Not only was the comment wholly inappropriate, but the context by which it was made was insensitive. In the intervening years, I have refused to apologize, or even clarify the statement. I see now that was wrong, and I am sorry.

There has been recent commentary decrying this beautiful City of Santa Clarita as a “racist city.” While I disagree, I understand that this label comes from a place of hurt, and that people of color feel suppressed while white nationalists feel emboldened by my statements, and the actions of the council. Our words, mine specifically, make people of color afraid to speak out in opposition. Our actions on the council, such as filing an Amicus Brief in support of a lawsuit to overturn SB 54 the “Sanctuary State law,” embolden the racist fringe in our city and make persons of color feel unwelcome in their own town. Our action in deploying the National Guard in a moment of peaceful protests was based upon an unfounded fear, and the urge to protect the city we love; we did not anticipate it would make the protesters feel threatened, and would come across as an attempt to silence their speech and quell dissent.

The deployment of the National Guard for peaceful protests about racial injustice stands in stark contrast to the actions of the council during the “Reopen Santa Clarita” protests just weeks ago. It sends the incorrect message, that persons of color are a threat to be handled with force, while white nationalists openly carrying weapons of war are not just welcome, but encouraged to congregate. Even members of our own city council attended the “Reopen Rally,” while others drove by the Black Lives Matter protest, but couldn’t be bothered to step out of our cars.

We can do better as a city to not enable and embolden outdated mindsets, to not just listen to persons of color but actually hear them, and give them the same space to voice their outrage and anguish, as we give to our more privileged citizenry.

Folks, I am deeply sorry for my comments, for my actions as a council member, and for enabling the continued systemic racism that propagates through all levels of our local government. You deserve better, this city deserves better, and our future generations deserve better.

All Lives Matter, and right now we need to focus on the black lives; because they’re endangered every day in this country, simply for existing. They deserve justice, respect, and to be allowed the same access to the American Dream: of life, liberty, and the pursuit of happiness.