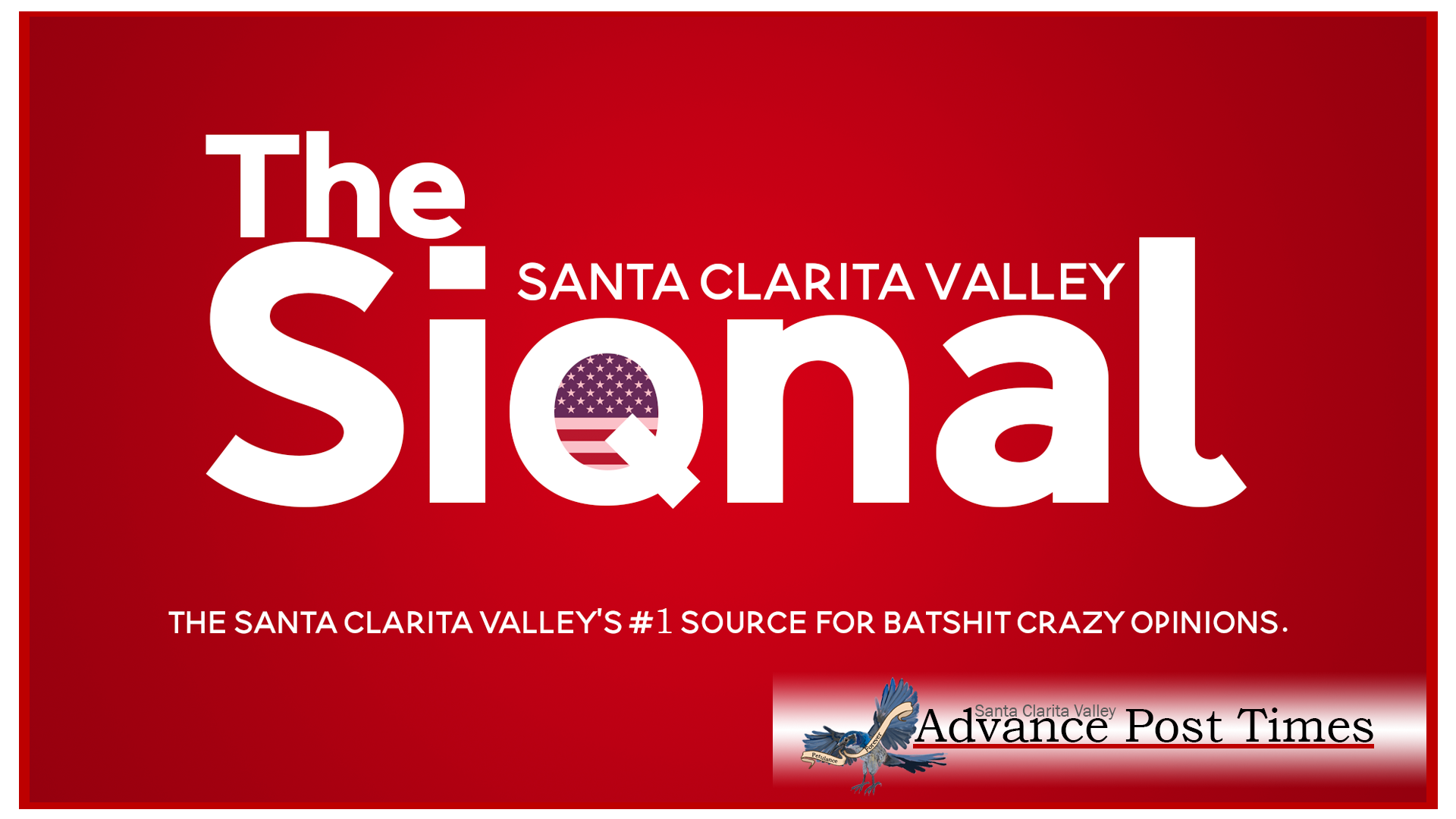 The Signal Undergoes Rebranding, Lays Off Remaining Staff With Spines

Santa Clarita – Richard and Chris Budman, owners of the valley’s longest operating publication “The Signal” announced today that the news site is undergoing a rebranding and reorganization. “We have made the decision to lay off any of our employees with the capacity for independent thought, or the wherewithal to stand up to egregious editorial decisions devoid of factual basis and divorced from reality. This was a long time coming, but we are proud of our restructuring that removed the hindrance to publishing only Russia State Media Approved articles disguised as news.”

The move comes as a shock to many, except Austin Dave, who heroically resigned months ago but occasionally sells his work as an independent journalist. “I’m not surprised, the Budman’s have lost their goddamn minds,” said Dave, when reached for comment, “they kept bringing in this weird guy named Sergei and all editorial decisions went through him before things were published. I prefer to report on facts, so I had to leave.”

We reached out to Perry Smith for comment, but he said he was unable to speak on behalf of the company while blinking in Morse Code “please send help.”