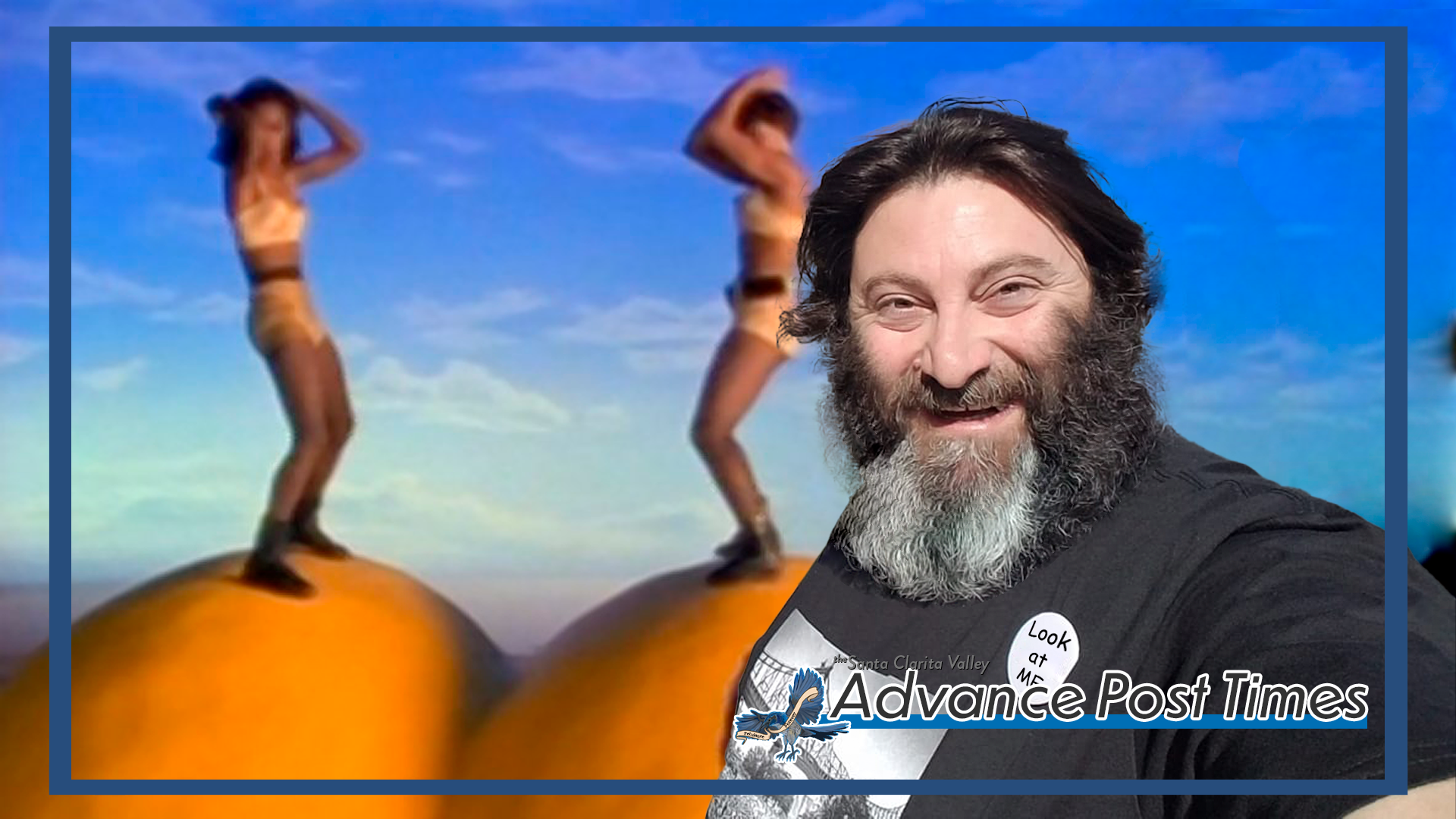 Ed. Note: David Barlavi sexually assaulted multiple women, mercilessly mocked, bullied, and harassed survivors of sexual assault, and threatened legal action when reprimanded for the behavior. Despite being well documented, Barlavi continues to deny the behavior or claim it was “just a joke,” or claim that it is some coordinated attack because of his [insert his belief du jour here].

Alongside the claims of defamation, the lawsuit further alleges that the school board member has made numerous inappropriate comments and has even engaged in behavior only described as sexual assault. “I will not describe the events in great detail, but Mr. Barlavi has, on several documented cases with multiple witnesses, touched my client without consent and in an inappropriate manner,” said attorney Barlavi, “My client has tried to discuss the inappropriateness of the contact with Mr. Barlavi, but Mr. Barlavi refuses to hear the accusations or engage in a conversation on the matter. Mr. Barlavi continues to describe the incidents in question as ‘a joke,’ a ‘politically motivated conspiracy against him,’ and fervently denies the interactions in question. We intend to hold Mr. Barlavi accountable for his actions, and intend to demonstrate his defamatory and egregious conduct in court.”

Reached for comment, city council candidate David Barlavi denies any wrongdoing saying “this is a witch hunt! They’re only doing this because they hate me! It’s the establishment out to silence me! This is ‘cancel culture’ going too far! How dare they do this to a women’s studies major. Don’t they know I literally organized every single protest that has ever happened in Santa Clarita?”


Ed. Note: If you or someone you love is struggling with mental health, please take the time to seek professional guidance. There is a cultural stigma attached to mental health issues, and oftentimes we add that societal pressure to our ongoing struggles rather than get the help we require. All of us have our times of need, and our support network may not be enough. It’s ok to seek help. The Los Angeles County Department of Mental Health has great resources for everyone and is an excellent place to start.