Skip to content
Home » Facing Difficulties With an Erection, BJ is Delayed 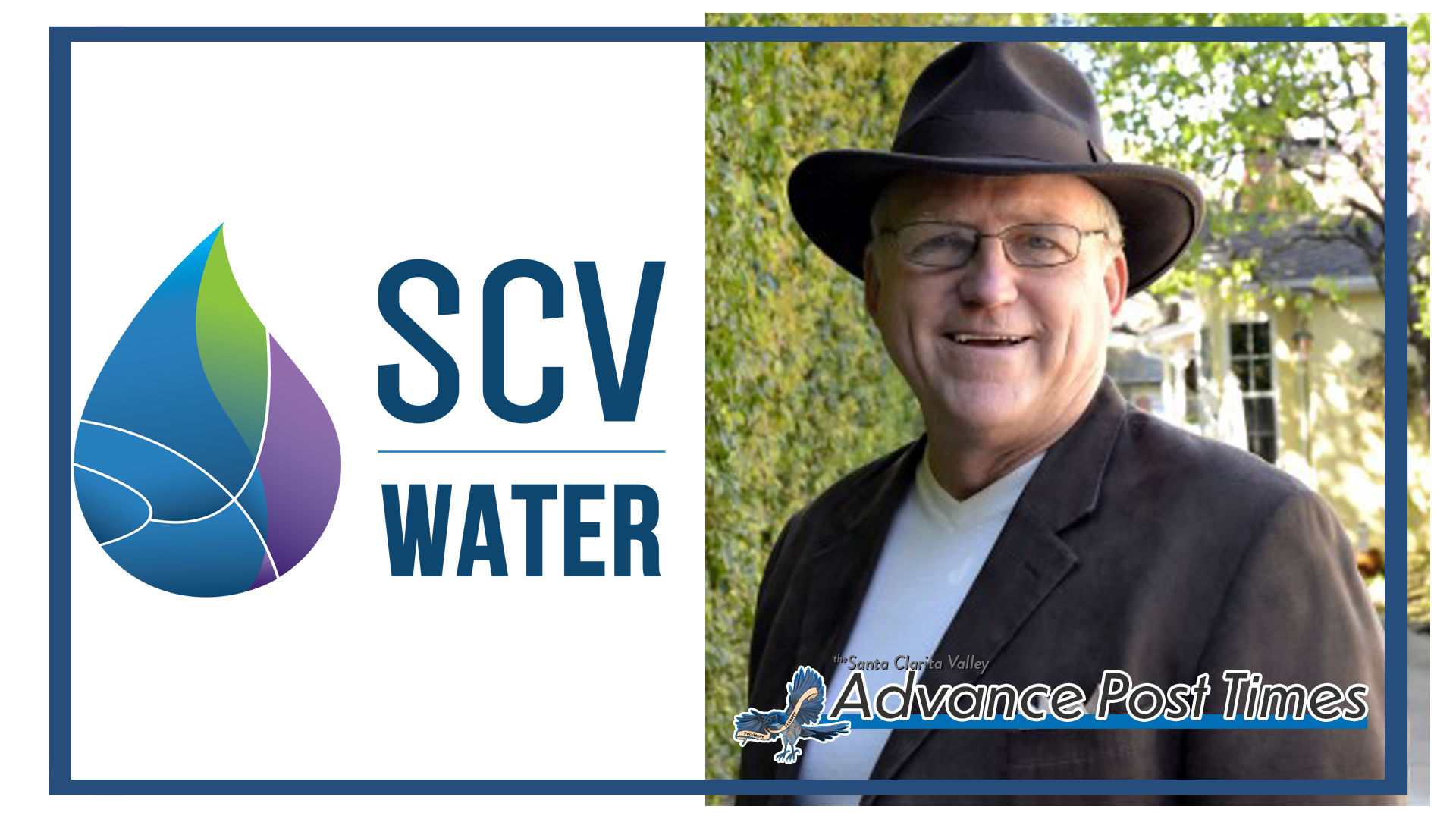 Facing Difficulties With an Erection, BJ is Delayed

Santa Clarita – Recently reelected Santa Clarita Valley Water board member BJ Atkins told the media Thursday that his inability to attain an erection has delayed his resignation. “I was hopeful, really, that there wouldn’t be a problem getting it up. But lots of people are experiencing difficulties with wood right now.” Atkins thrusts blame on nationwide materials shortages, insisting that most men experience this issue on occasion.

“That BJ was really subpar,” said one local, “why delay the inevitable? If you’re having problems, just admit it, and resign while you still have some semblance of dignity. Maintaining this tight grip and refusing to give up may have seemed noble and selfless at first, but now it’s just sad. There’s a reason synthetics exist.”

Atkins said that he is looking forward to having his seat filled, “the anticipation is driving me nuts. I can hardly wait to turn around and see who is back there doing the work. I know it will be some young go-getter doing me proud. I’m sure I’ll leave with more than just a smile on my face.”