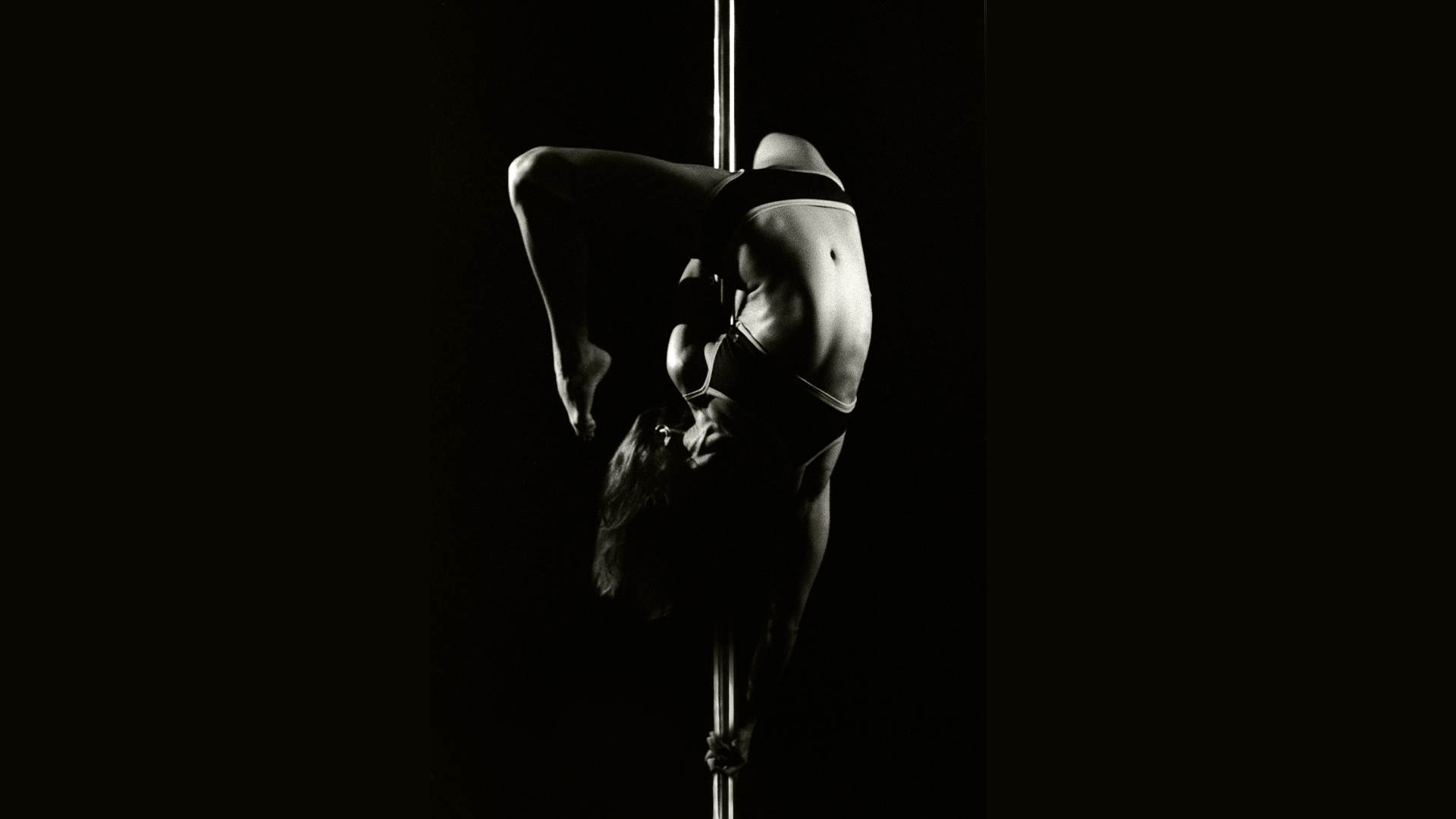 Valencia — The Santa Clarita Valley will soon host the areas very first strip club, “Grand Opening,” located in the Westfield Valencia Town Center Mall. It is also the first club in Los Angeles County to be owned and operated entirely by women. “This is a great day for history, and a great day for feminism” said club co-owner Sheryl Williams, “We want ‘Grand Opening’ to be the premiere club in Santa Clarita. Tuesdays women drink free!”

The club has been years in the making, struggling with red tape, set backs, and permitting issues. “It was a challenge from the start,” said Williams, “but we were steadfast in our resolution to bring a club to the area. The biggest hurdle was Mayor Marsha McClean, and Councilwoman Laurene Weste. They demanded stage time, so if you’d like to see them perform, come on down Sunday mornings at 10am. There’s no cover, and an open bar.”

To circumvent the prohibition on clubs, “Grand Opening” will operate as a fitness center during the day, offering “Pole Dance” classes to patrons, as well as teaching Zumba, Salsa Dancing, and more. During the evening, the club will operate as a bar, and encourage students of the daytime classes to perform as part of their final exam. Students will also be able to earn extra credit by performing in the champagne room.

Reached for comment, City Manager Ken Striplin said “a strip club? In Santa Clarita? Where is this place? How dare they, this cannot be tolerated. What’s the address? I’ll investigate this personally. What is the entry price? I will not stand for this! Is there a drink minimum? Golly, I’m just so darn outraged.”

Some residents are not happy about the new business. “This is disgusting! I can’t believe something so sinister and immoral would come to this wonderful city,” said one woman, clutching her copy of Fifty Shades of Grey.