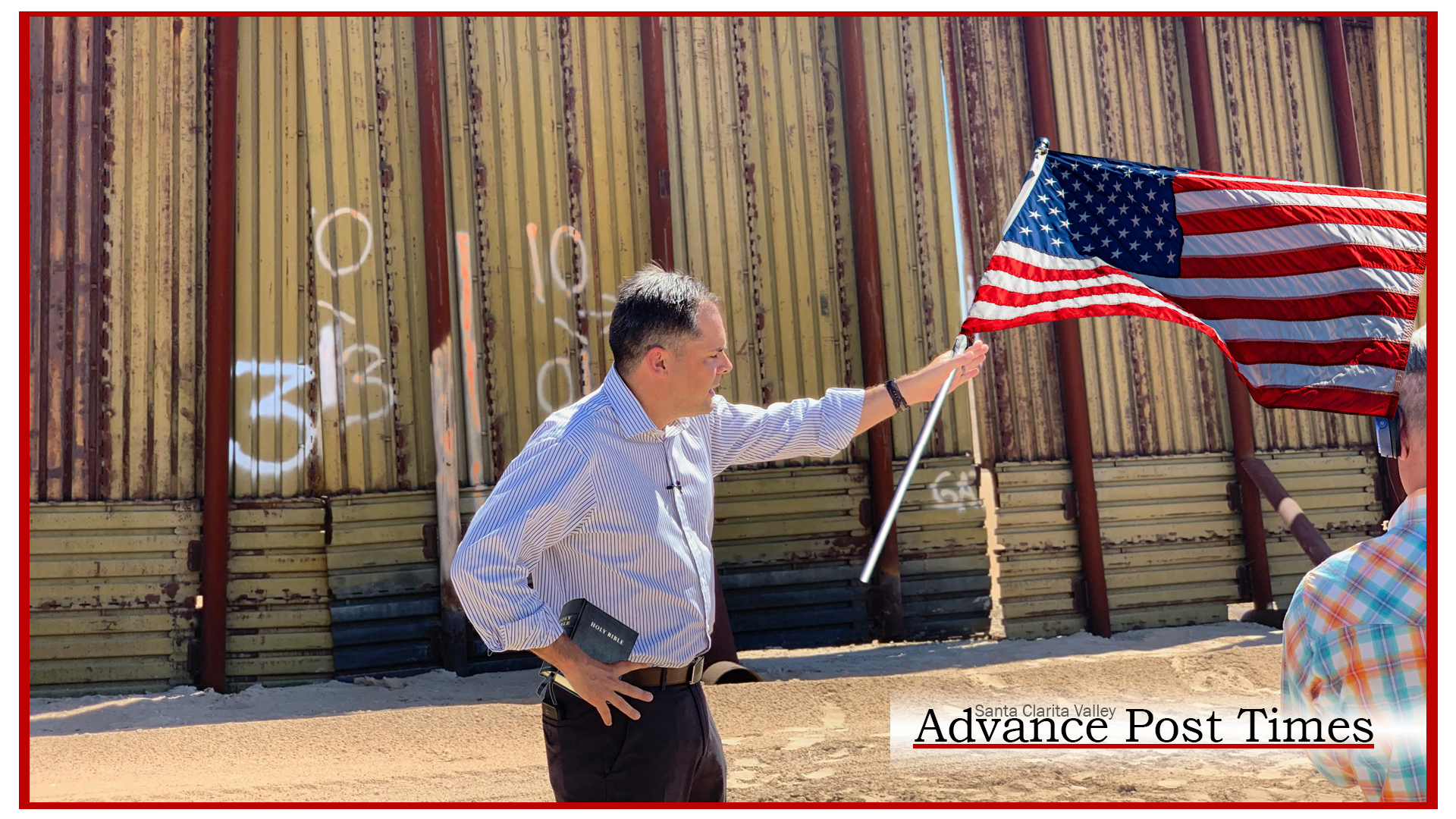 Santa Clarita – In a recent interview, Mike Garcia expressed frustration that holding a Bible and American flag are not enough to insulate him from people being critical. “I was a fighter pilot, I’m a God fearing, steak eating, Trumpian American. Why are people still pointing out valid criticisms of me? Does this flag mean nothing? Is the word of God not enough? Haven’t people heard of ‘Love thy neighbor’?”

Garcia, former Army paper airplane constructor and full time snowflake, is unsure why people are mocking his military service, which he injects into every possible conversation. “It’s the Libtards who hate this country and want another term for Barack HUSSEIN Obama. They don’t respect our president, and they don’t respect our military.”

The special election to fill Katie Hill’s vacated congressional seat is tomorrow, May 12th, 2020. Garcia hopes to be victorious, and feels his military service entitles him to the job.