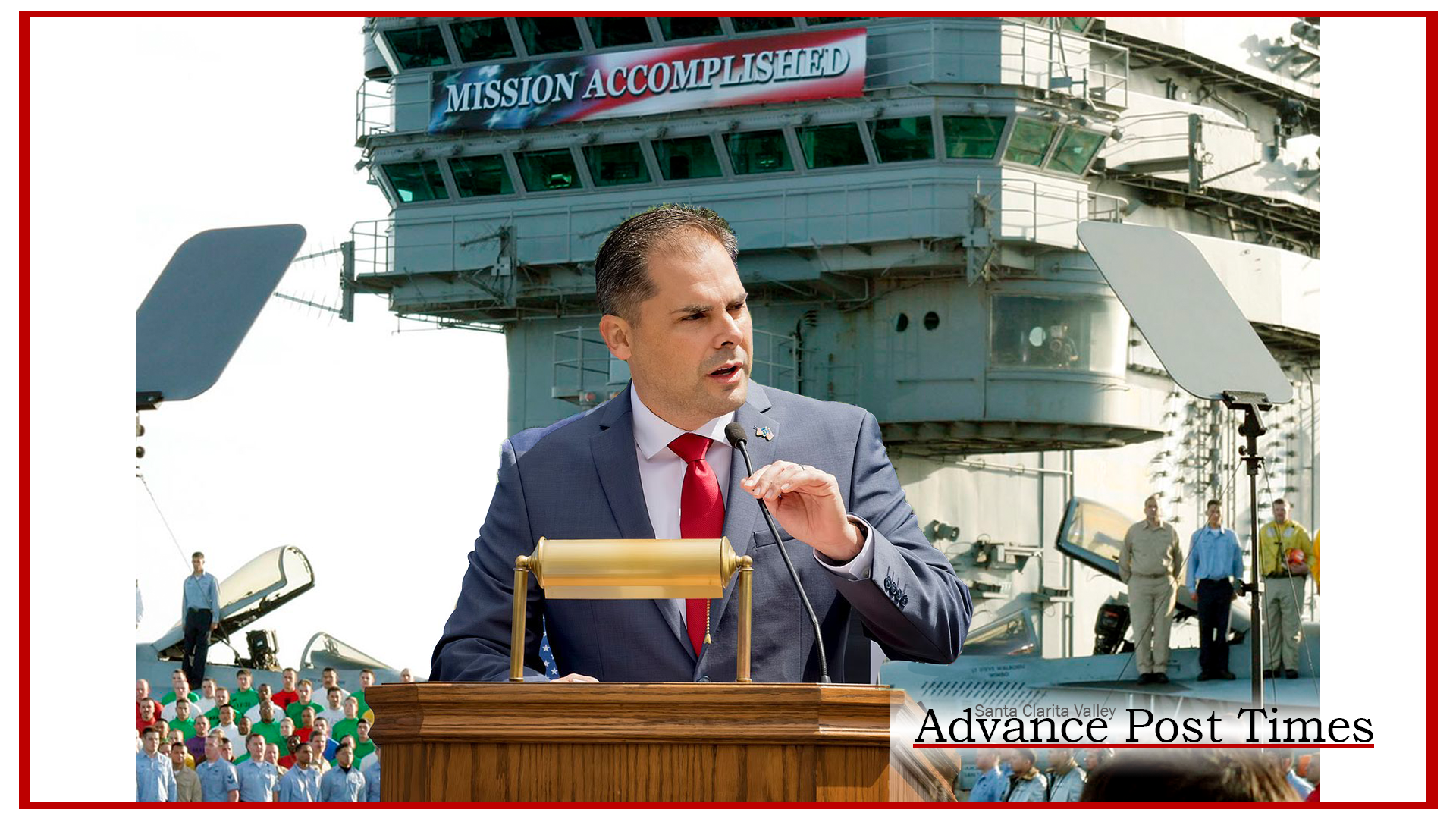 Santa Clarita – Congressional Candidate Mike Garcia released a statement early this morning declaring victory over Christy Smith in the special election to fill the vacated seat of Katie Hill. “This is a great day for our country, but the fake news won’t tell you that” said the statement, “we have demonstrated that the leftists can not win in CA25, that their communist socialist OBAMA agenda can not, and will not, prevail in the great state of California. Further, since I’m obviously going to win, there’s no need to continue counting ballots. The democraps are trying to STEAL this election win from us by having MORE people vote! UNACCEPTABLE! Democracy is not about the quantity of votes! It’s about the QUALITY of votes! And as we all know, Lancaster has the lowest quality votes!”

Reached for comment by phone, Christy Smith said about Garcia “Eff that guy.”