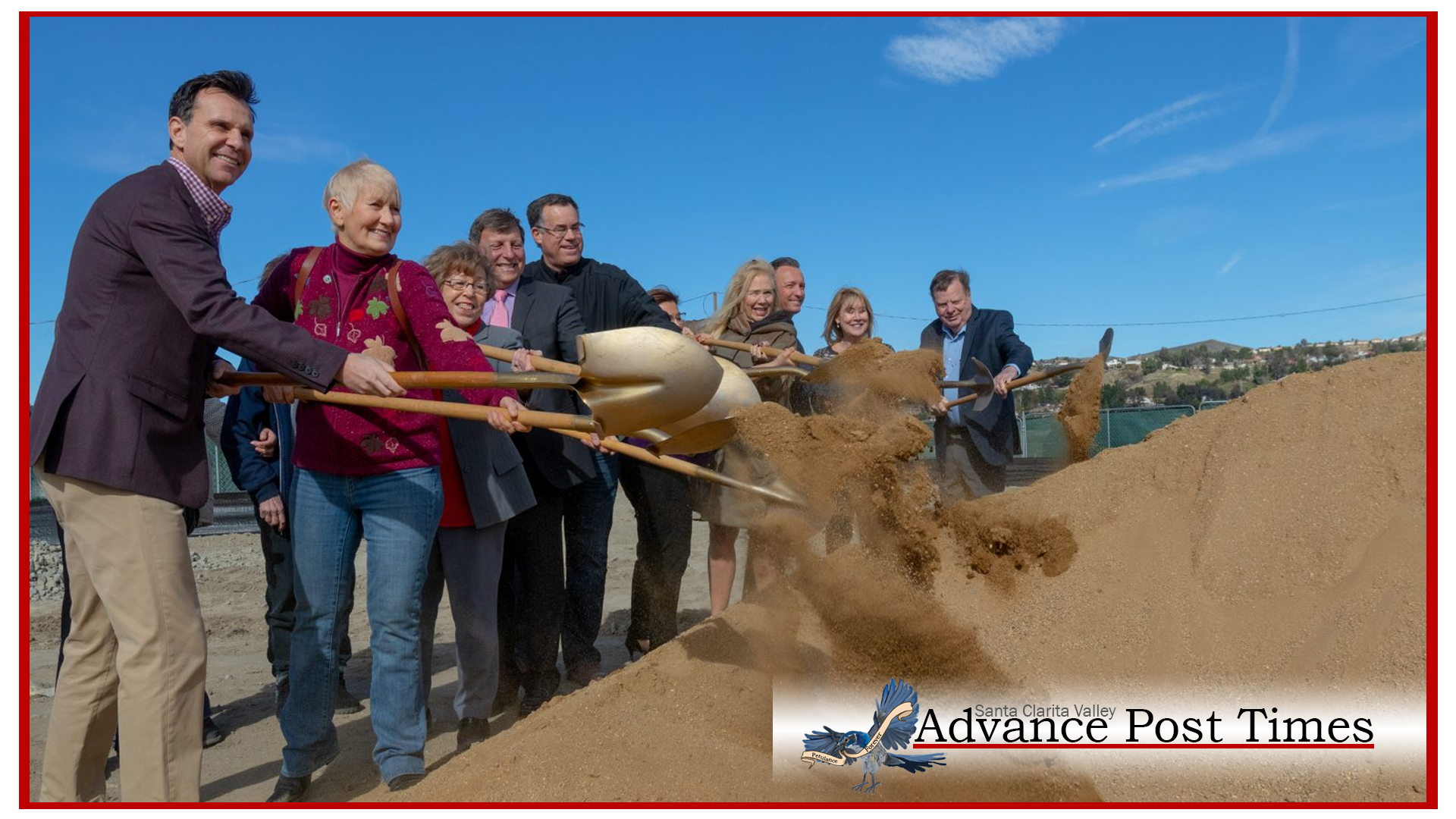 As the COVID-19 crisis worsens in California and LA County, Santa Clarita City leaders have taken the bold step to prepare for this unprecedented, mass-casualty event.  This week, city officials approved the construction of a mass grave for the expected deaths in the Santa Clarita Valley.

“This is something I thought I would never have to do, build mass graves for those that don’t wear masks or forgot their kindergarten training to regularly wash their hands,” said Mayor Cameron Smyth.  Funding for the mass grave will be generated by the ten-cent per bag fee as is charged by local grocery stores and retailers.

The location of a mass grave in the valley has many affluent Santa Clarita citizens concerned that it could impact property values and mean an end to the city’s “Awesometown” marketing campaign.  To address this, local leaders found an appropriate site for the mass grave.  “The location of the mass grave is located within the Whittaker-Bermite property as the COVID-19 bodies are considered toxic waste.  So, why not plant these dummies with other toxic waste,” said Councilmember Bob Kellar.

The mass grave is said to have a capacity for several thousand hygiene-impaired residents.  “There are some local concentrations of residents that have terrible hygiene practices which makes them very likely to end up in this mass grave.  We’ve noted that South Saugus and Eastern Newhall are hotspots for these hygiene issues,” said LA County Public Health Director Barbara Ferrer.  Ferrer also noted that Santa Clarita’s taking the lead in building a public, mass grave shows the leadership and initiative she’d like to see throughout the county.