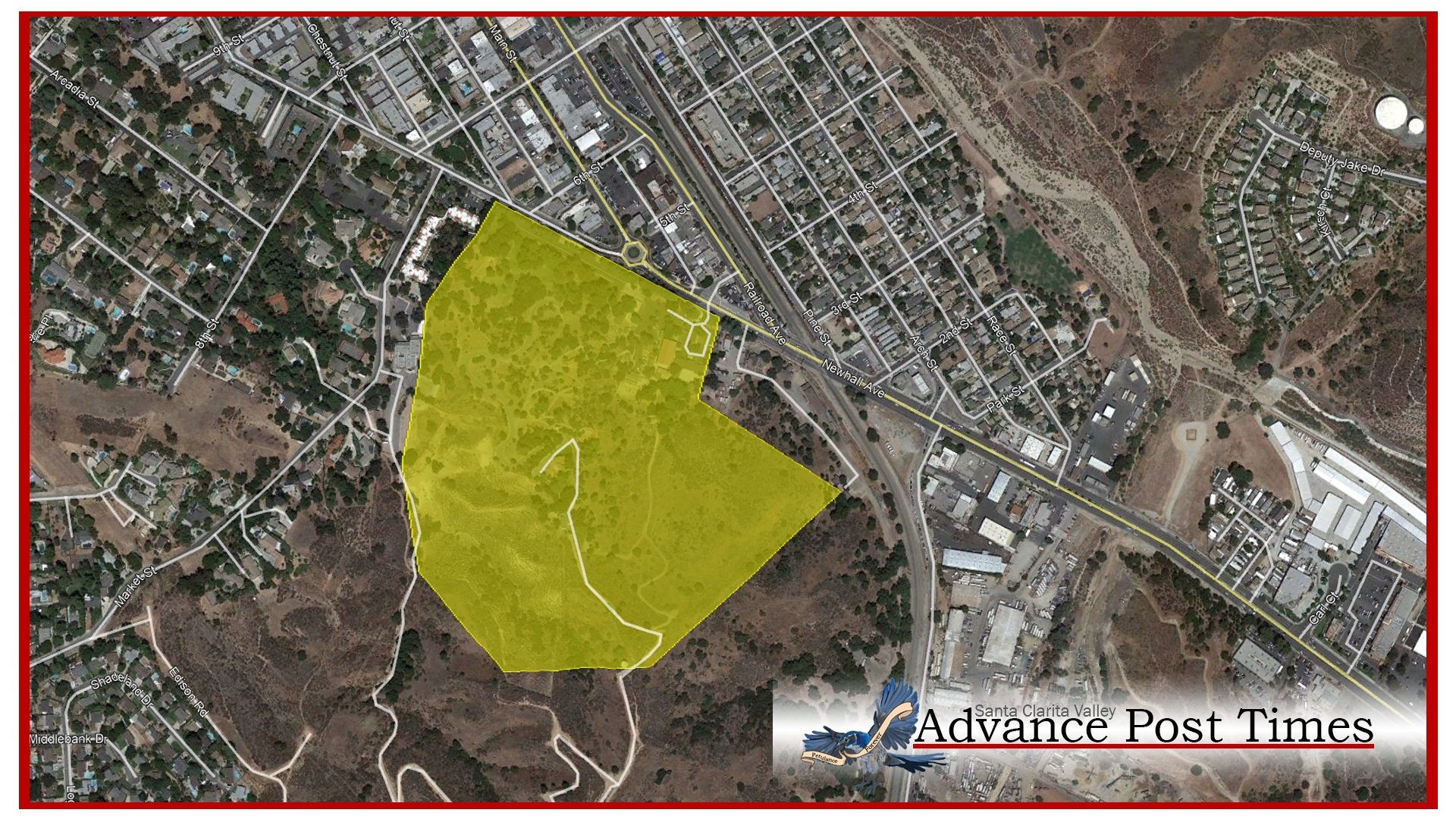 Local protesters have now occupied the William S. Hart Regional Park and adjoining museum demanding an end to systemic racism and poor living conditions in South Saugus and Newhall.  The protesters have declared that the park and museum is now an occupied autonomous zone known as the Saugus Habitat Against Racist Thoughts (SHART).

“For too long, we’ve been under the boot of oppression by the privileged residents of Stevenson Ranch and North Valencia while the residents of South Saugus and Newhall wallow in poverty, filth and lack social services,” said local organizer Wakanda Horton.  Horton explained that as a recent graduate of the online Social Justice Certificate Program at College of the Canyons, he is now prepared to lead the charge against injustice and has been elected Prime Minister of SHART by the dozens of local protesters and residents of the park.

“Today, we take back what is rightfully ours.  We now commence our peaceful occupation of this property which was paid for by a rich, white man who portrayed indigenous peoples as subhuman in films.  We demand his statue be removed by LA County so we no longer have to gaze upon his armed and menacing stance.  For too long, the underprivileged population has been terrorized by his statue,” shouted Horton to a crowd of dozens.

When asked for comment, LA County Sheriff Alex Villanueva issued a statement that read: “The department is well aware of SHART and it is our hope that we can resolve their occupation peacefully and without destruction of property.  We plan to listen to them and will deploy several members of Newsom’s COVID-19 Strike Team he described yesterday during his latest Chicken Little news conference.  These elite forces will work to educate the protesters about the dangers of not maintaining proper distancing, wearing masks or washing their hands as they peacefully protest since they didn’t learn their fucking lesson last time and now we can’t eat in restaurants again – assholes.”

How long this occupation will last and if it will grow is unknown.  Protesters are hoping that more will join their cause in SHART and vow to remain peaceful so long as their demands are met.