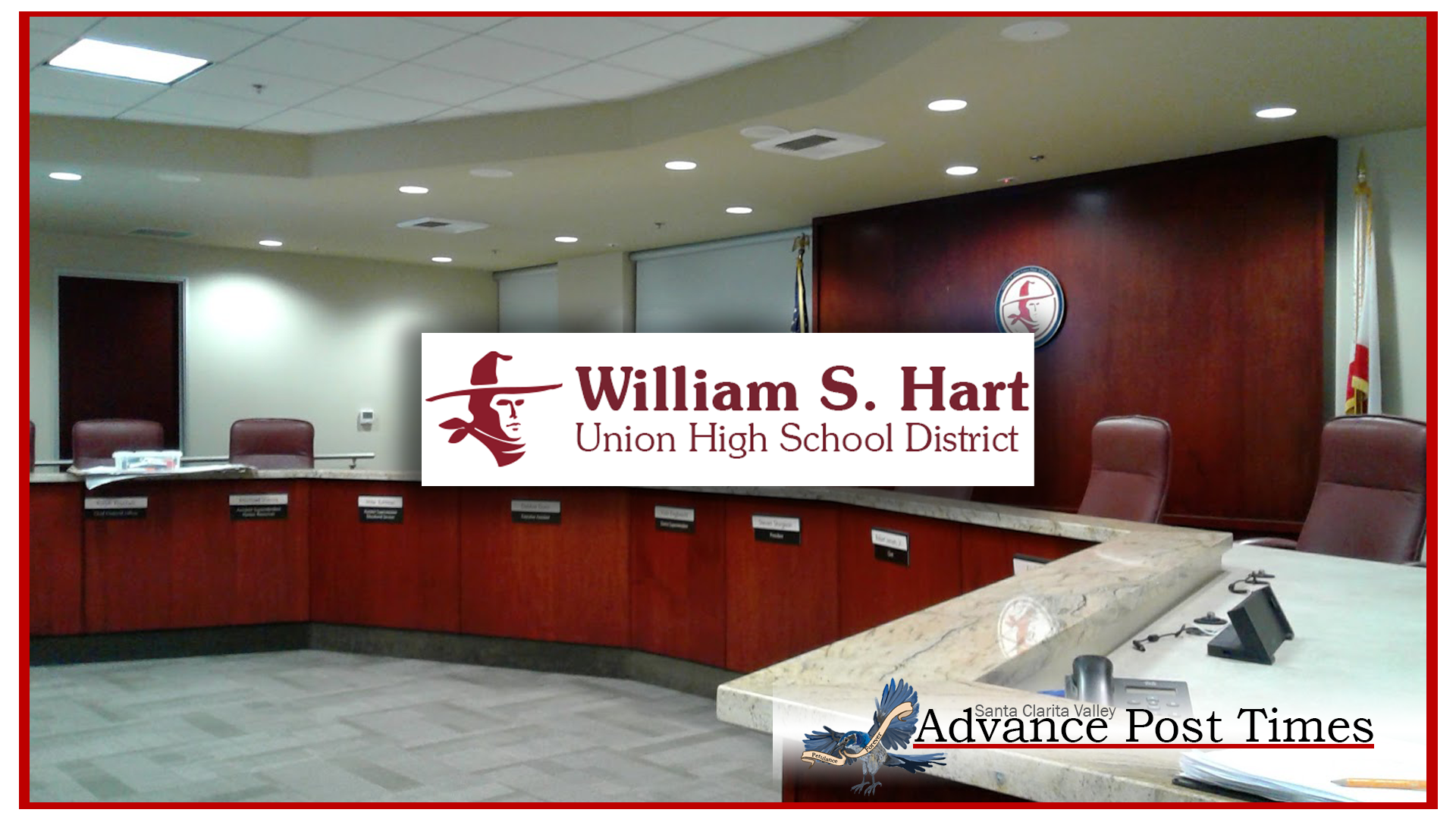 Santa Clarita – Hart Union High School District Superintendent Mike Kulman announced today that the district intends to rename all the school mascots. “We felt it was high time we got with the program, and remove anything that might be offensive. The controversy around the Hart High Indian really brought into the foreground the many potentially offensive mascots our schools have. We’ve got Cowboys, Vikings, Centurions, Lobos, Pioneers, Wildcats, Bulldogs, Grizzlies, Mustangs, Eagles, a Spanish Conquistador, it’s all very incoherent. For branding purposes, we needed a unified vision for what our schools represent.”

The district enlisted the help of several consulting agencies to help with the rebranding. The top two contenders were either colors, or shapes. “We opted against utilizing colors, for fear of offending some of our parents for not using the color white, and also making it a challenge for the differently color-visioned among us. Ultimately, we decided to utilize geometric shapes for our school mascots,” said Kulman, “Canyon will be the Circles, Valencia the Hexagons, Placerita will be Decagons, Hart will be Parallelograms, and so on. We’re really looking forward to the fantastical representations of these shapes that the students come up with.”

The new mascots will take effect starting in fall 2021 semester.