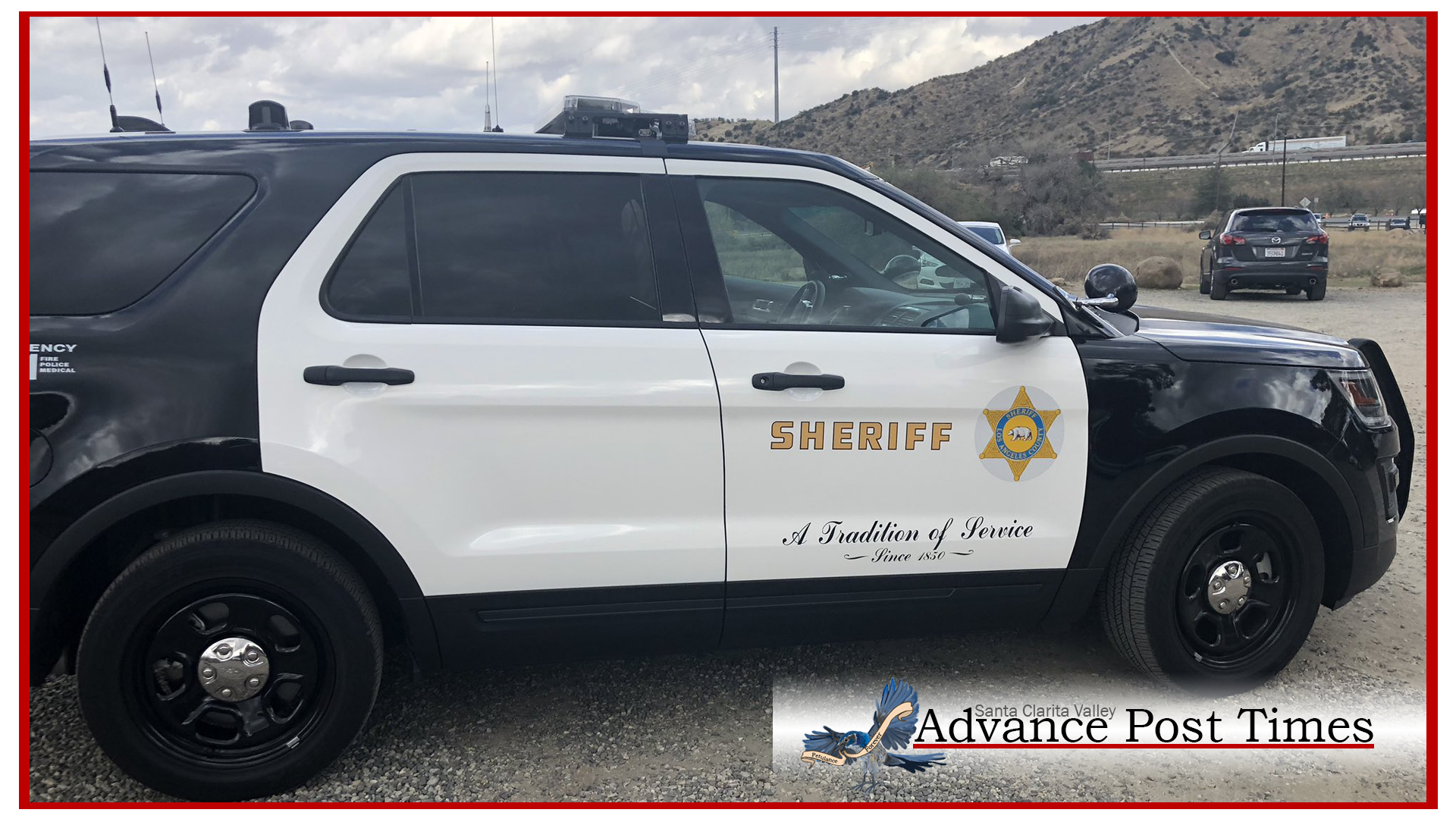 Canyon Country – Tuesday evening, two Sheriff’s Deputies had their fists and lower extremities repeatedly assaulted by a criminal black man’s face. The Deputies were responding to a call about stolen packages when they were brutally attacked by the criminal. “I don’t know what happened, all of a sudden his face started hitting my hands. I curled up my fingers into my palms to protect them, but the bludgeoning continued. My partner was there and attempted to calm the criminal with a throat and neck massage, but it didn’t help” said one involved deputy, whose identity is being withheld pending an investigation, “We didn’t know it at the time, but I guess the criminal was a suspect in another crime. I’m thankful he didn’t try to use his pretend gun on us, things could have gotten ugly.”

“It’s unfortunate that the criminal black males face became involved with the curled up fingers of our Deputies,” said Santa Clarita Sheriff’s Station Captain Diez in a statement, “We train for every possible scenario, but these types of encounters still happen. Thankfully our deputies only received minor injuries and will return to full duty immediately without having to receive psychological treatment.”

Captain Diez Continued, “We urge all minorities to register with the station’s Do Not Shoot Registry, to help protect deputies from future internal investigations.”