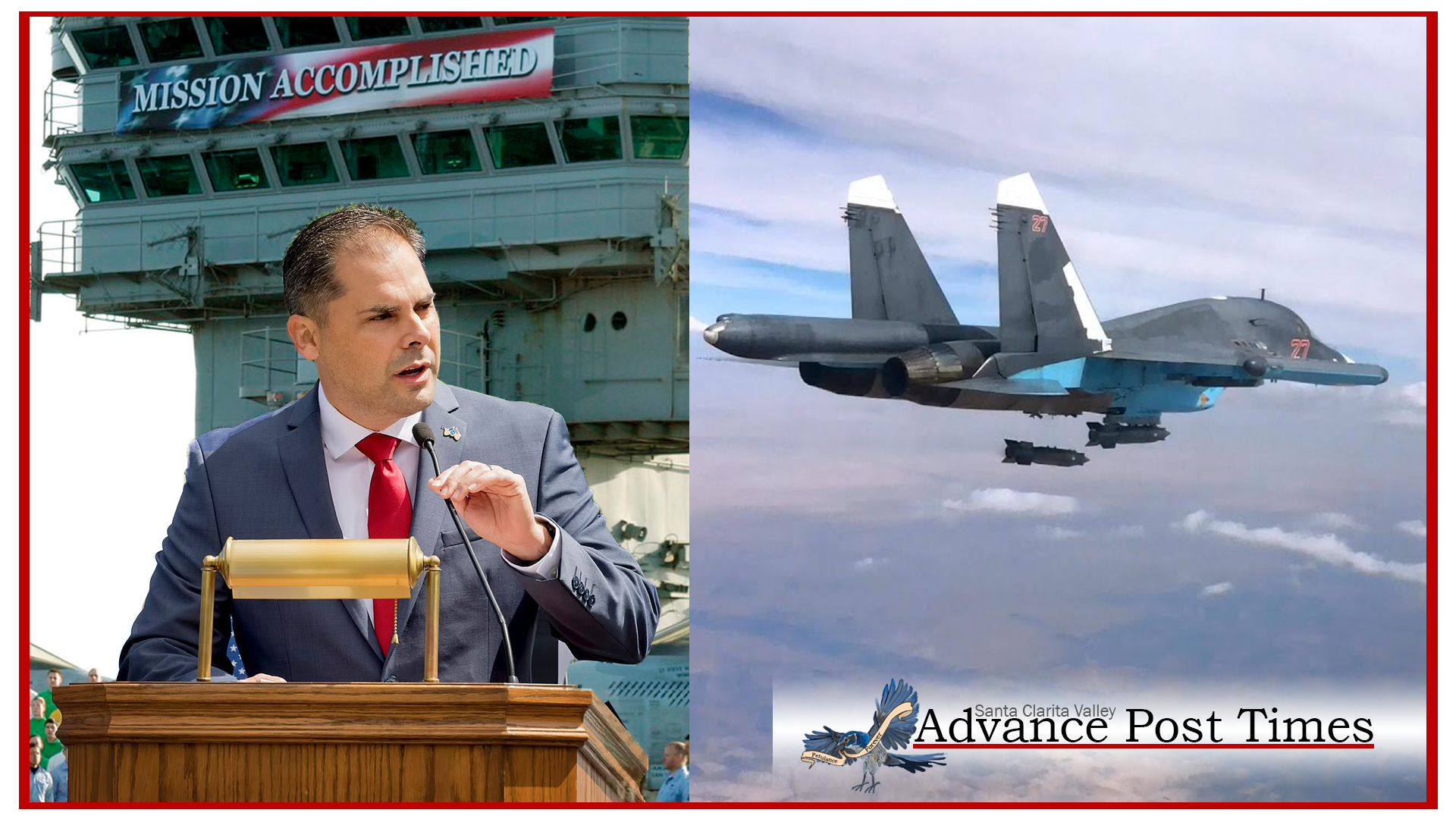 Santa Clarita – Congressman Mike Garcia (R-Traitor) announced this week that his office coordinated to deliver 1,000 pounds of ordnances to people of color. “We’re extremely happy we were able to partner with overseas agencies to specially deliver these packages to those in need. Our commitment to American Values ™ has been at the core of this campaign since the beginning, and we will continue to serve various communities of color every week on Freedom Friday” read the announcement on his campaign website.

The announcement comes on the heels of Garcia’s admission to the Sedition Caucus, a select group of Republican members of Congress who spread former President Trump’s messaging about the election being stolen while accepting the results of their own election outcomes.