Skip to content
Home » Generation that was handed everything, refuses to do the bare minimum 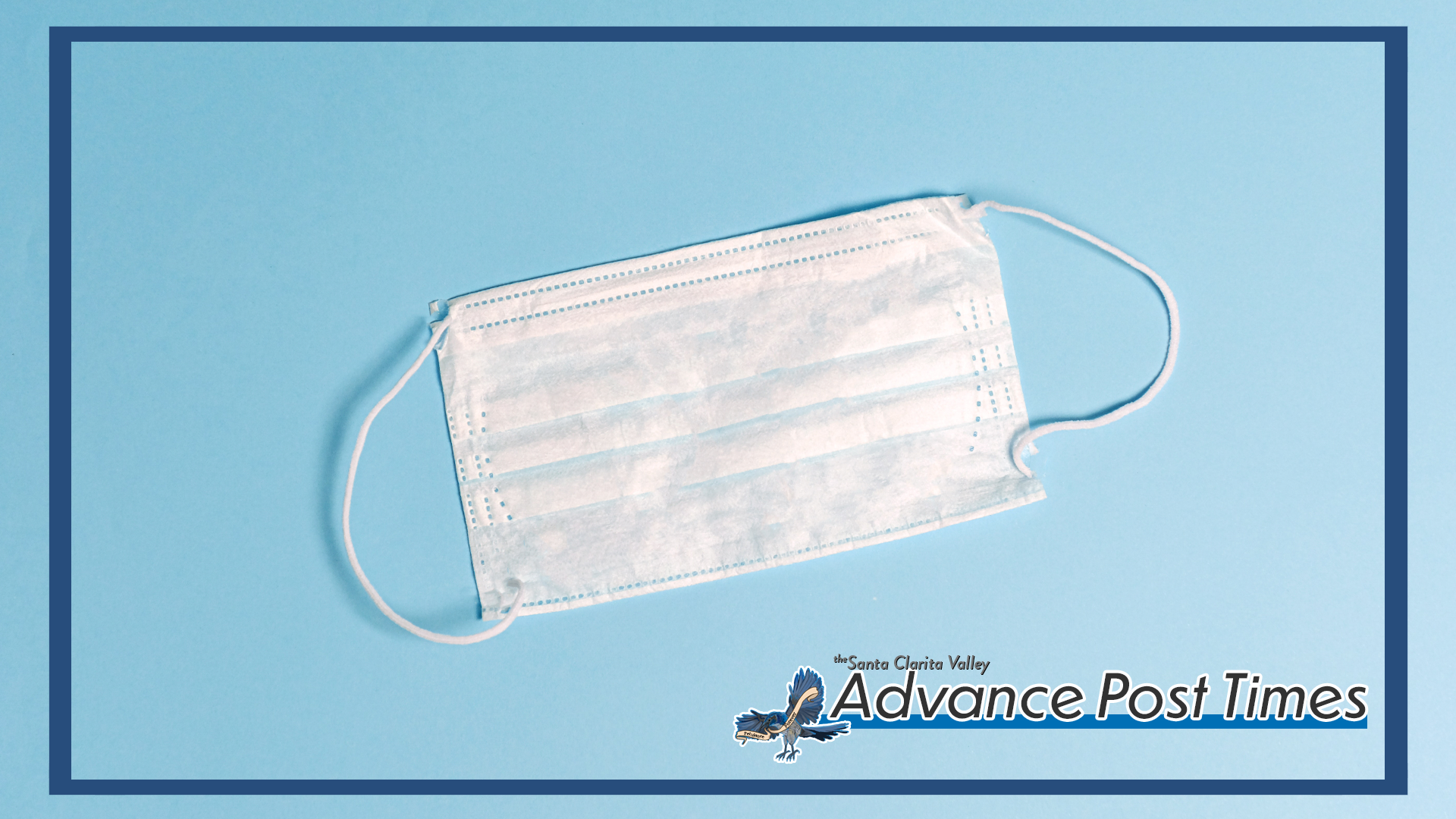 Generation that was handed everything, refuses to do the bare minimum

Valencia – In light of the renewed indoor mask mandate, a group of boomers is now protesting the requirements. “This is a violation of our rights! They can’t force me to smudge my lipstick!” said one woman, who refused to give her name, outside a local restaurant, “It’s up to the EMPLOYEES to serve ME not nissan versa!”

The aging middle-class white people, who were gifted a booming economy and benefitted directly from the largest ever intergenerational transfer of wealth, are upset over mitigation efforts to thwart a deadly virus at the heart of the current pandemic. “Newsome, or as I call him NEWSOLLINI, has gone too far!” read one comment on a Facebook post. Locals are organizing a letter-writing campaign, in addition to their weekly parades-of-privilege in lifted trucks with profanity-laden flags. Organizers urge supporters to write their elected representatives, declaring their refusal to wear masks, and citing Russian-backed disinformation websites that back up their position. The letters also revise history, cite feelings in lieu of facts, and demonstrate a lack of fundamental science literacy.

Local minimum wage employees – baristas, restaurant waitstaff, retail workers, and grocery store clerks – are not looking forward to bearing the brunt of the outrage and suffering the consequences from the decisions of a death cult.