Skip to content
Home » Flags Ordered to Half-Staff Ahead of The Next Inevitable, but Preventable, Tragedy 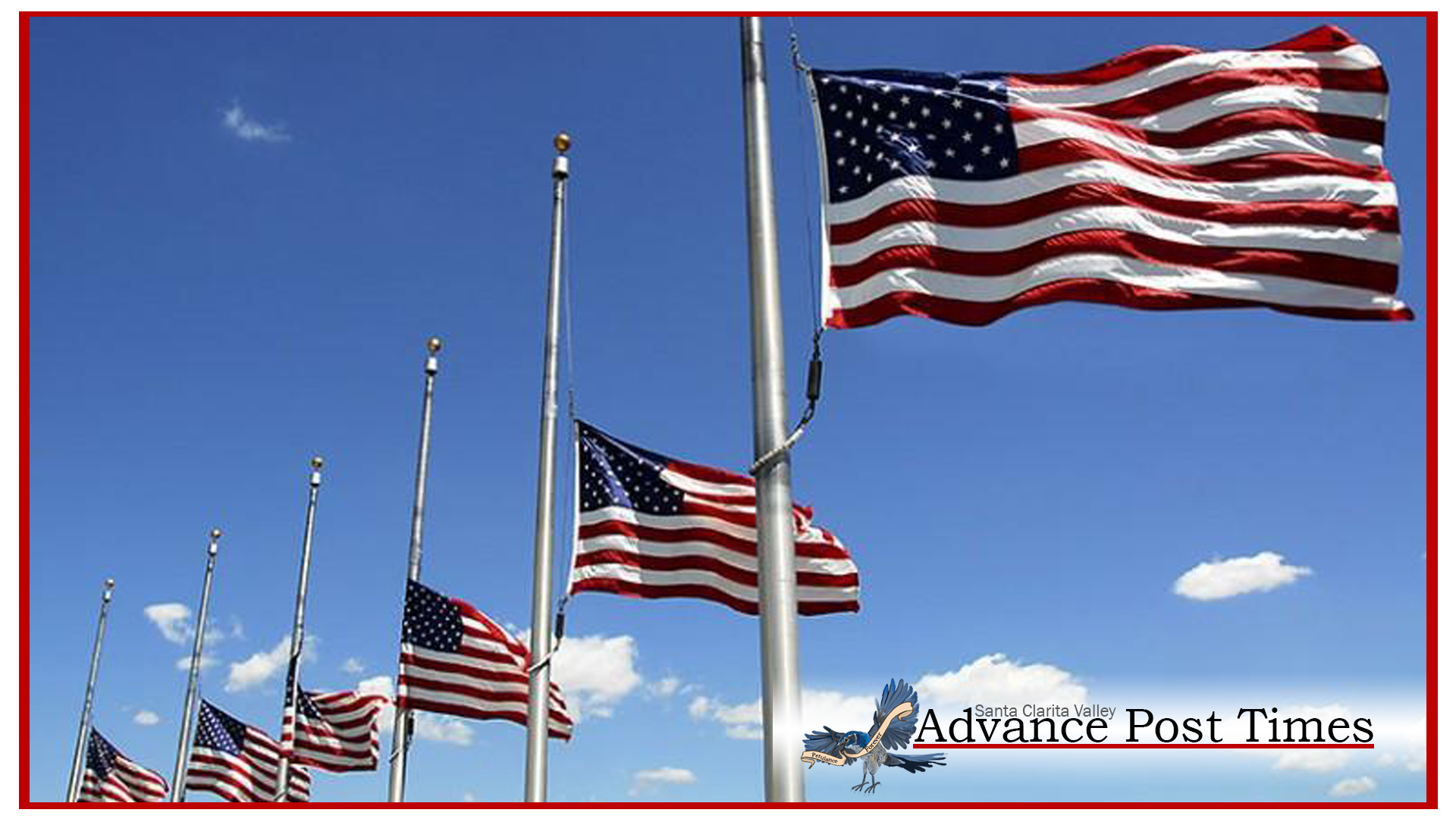 Flags Ordered to Half-Staff Ahead of The Next Inevitable, but Preventable, Tragedy

Santa Clarita – City of Santa Clarita Mayor Bill Miranda announced Thursday morning that the flag at city hall will be lowered to half-staff in anticipation of another tragedy. “Look, these things are occurring at a rapid pace, ok, it just doesn’t make sense for us to raise the flag all the way to the top every day, ok. It’s a time-saving and efficiency thing, ok” said Mayor Miranda at a press conference announcing the decision.

The Santa Clarita Valley has seen an increase in tragedies over the past few months, with that trend expected to continue. City Council maintains a position that the city is “one of the safest cities,” as ranked by various uninformed websites while ignoring all other metrics and refusing to address issues affecting residents of the valley.