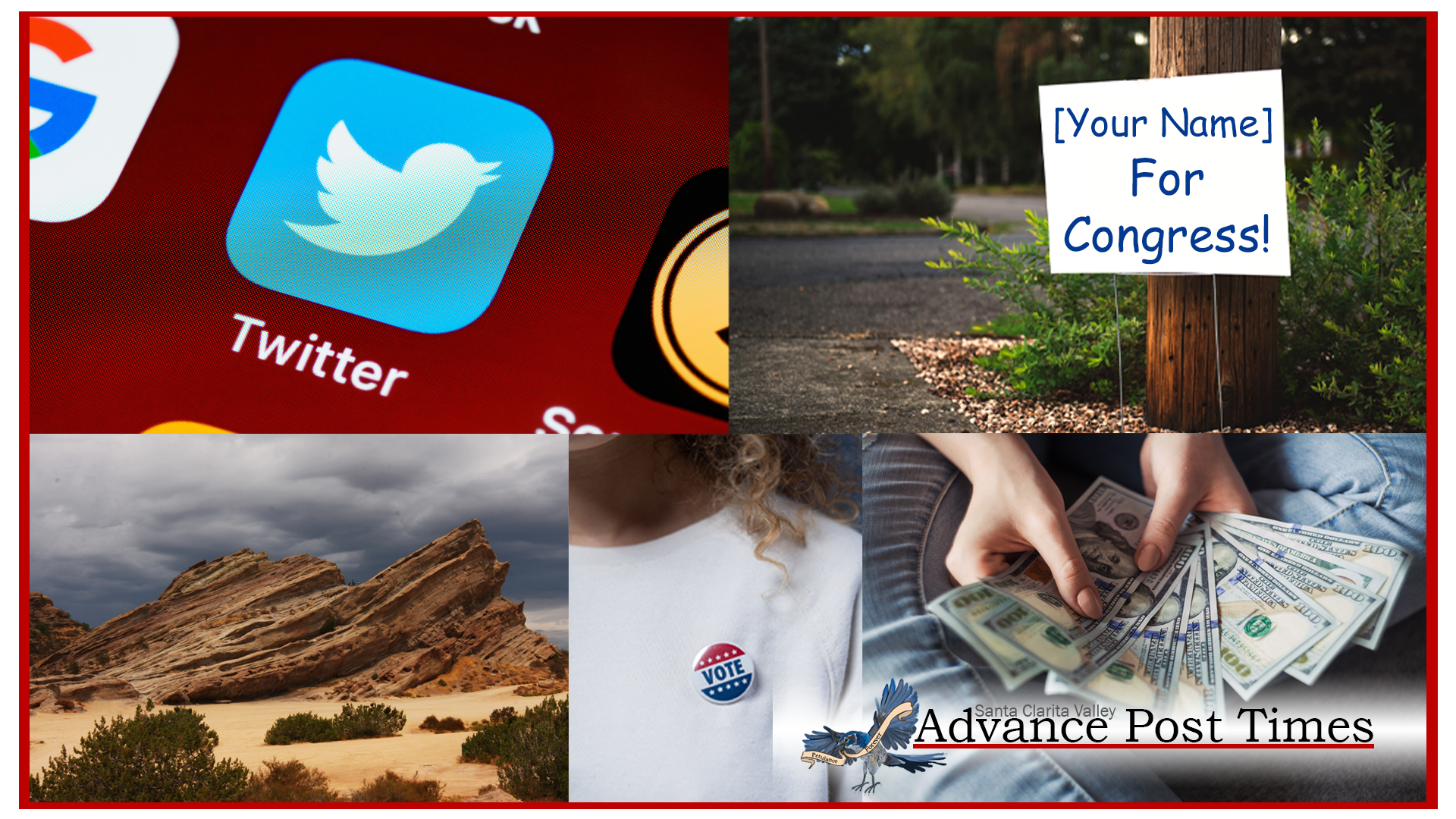 Political Consultant Group Dewey, Cheatum, & Howe is excited to announce the general availability of our New Congressional Campaign Starter Kit™! There is a prime opportunity to run for United States Congress in an oft-overlooked part of Los Angeles County: Santa Valencia Clarita, home of Six Flags Magical Mountain, is a short commute north where there are less than two-dozen congressional candidates currently running! DC&H provides supreme services to help candidates launch their campaign, and make it through to the primary!

For just $10,000 you can get our Bronze Campaign™ Package, which includes:

Our Silver Campaign™ Package starts at $50,000 and includes:

The Gold Campaign™ Package starts at $200,000 and includes

All of our Packages come with these Ala Carte options:

Today is the day you run for Congress! Don’t wait, these packages are limited to the first 100 callers! Call in the next 3 days and receive a free tote bag with your campaign logo on it!

Santa Clarita Valley Advance Post Times has not read and does not endorse the contents of this sponsored post. What, do we look like KHTS to you?