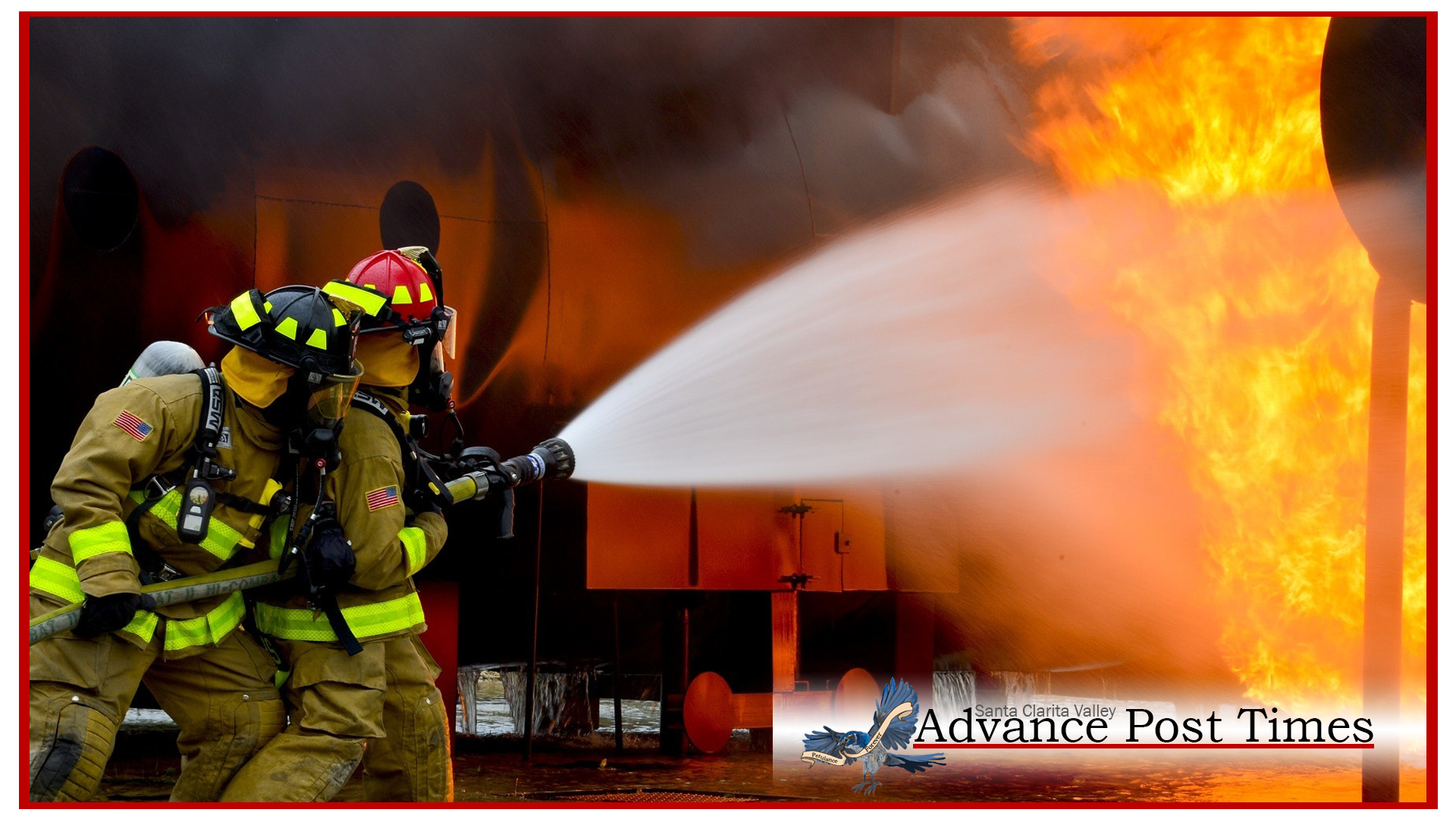 This Is The End

Some old white guy, that probably did some socially acceptable things at the time but would be cancelled today

There comes a time in every man’s life where he must decide a path forward. I’ve been stuck at the corner of Newhall Ranch and Bouquet for like an hour now waiting to turn left and I wish I had just taken Golden Valley. Anyway, my tenure as the editor-in-chief of this organization has come to an end. I have decided to go back to school and work on my AA degree. The Santa Clarita Valley Advance Post Times shall live on in one form or another, as new people are being onboarded over the next couple of days and the transfer of ownership will take place. I know not what they plan to do with the site, but that’s not my problem anymore. Benefits of quitting and etcetera. (I may pop in now and then with some writing, no promises).

I would leave you with some words of wisdom, but I’m the editor of this site, so clearly I have none. Instead I will just list out my top 18 favorite posts, some mine some not.

So long, and good luck – eg