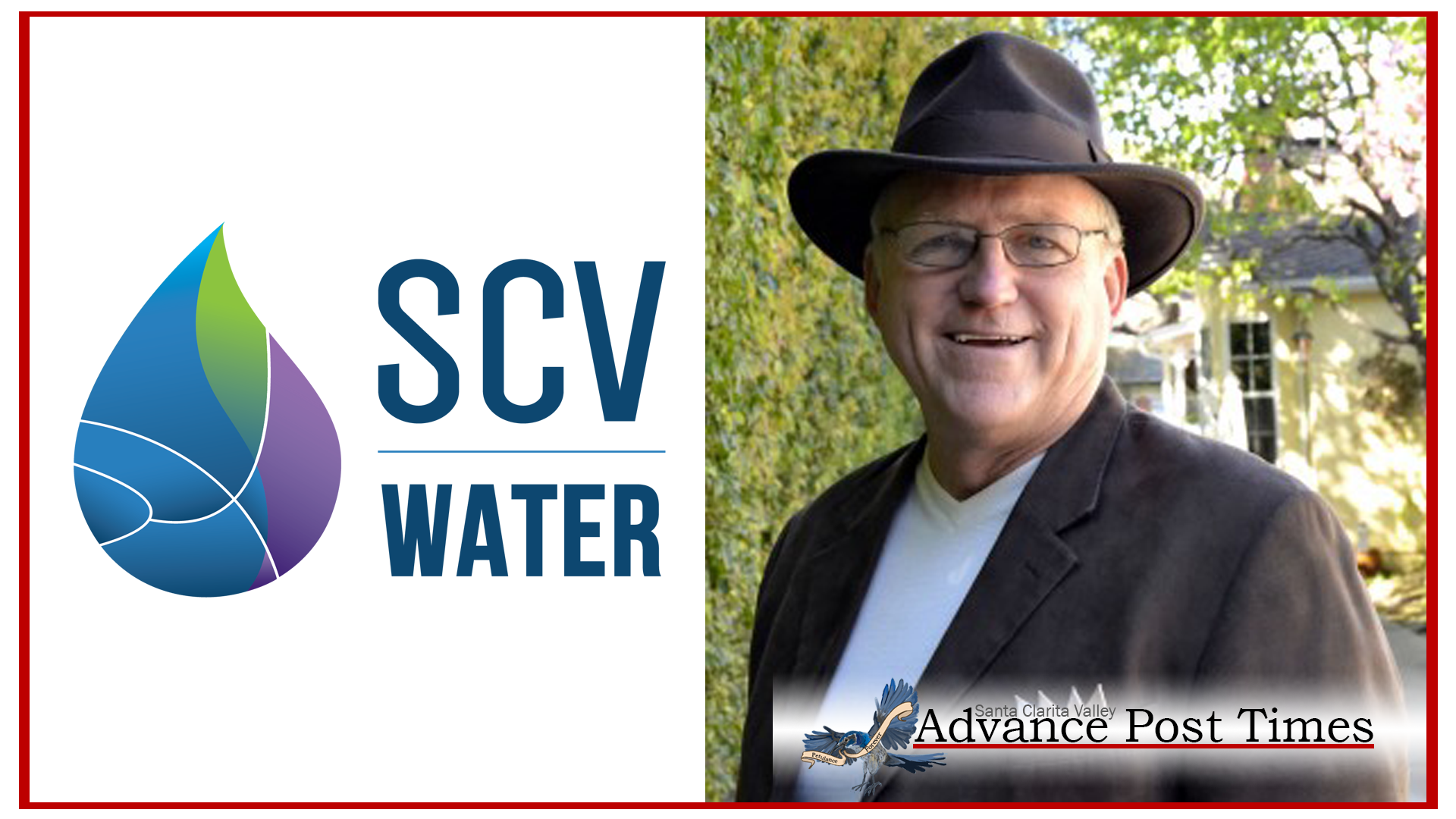 Santa Clarita – Newly reelected Santa Clarita Valley Water Board Director, BJ Atkins, confirmed today that he is resigning. “I’m sorry, I thought I was up to the task, but I just can’t get the job done,” said Atkins in a statement. The move comes as a surprise to many voters, who feel slapped in the face by the news. “It’s a real shocker. You know, that BJ gave me hope, but I’m left more than a bit frustrated. We need to find someone who can maintain a rock hard position for the full term. In the meantime, to fulfill my needs, I’ll resort to posting an ad on Craigslist I guess” said one voter.

Atkins was set to double team Division 3 with Kathye Armitage, a newcomer to the water scene who edged out Maria Gutzeit, the incumbent, for her position. “While I am disappointed, I can’t say I’m surprised. He’s an older man, and he clearly lacks the stamina. Poor guy, I hear they’ve got a pill now, but I guess he just can’t keep it up” said Armitage when reached for comment.