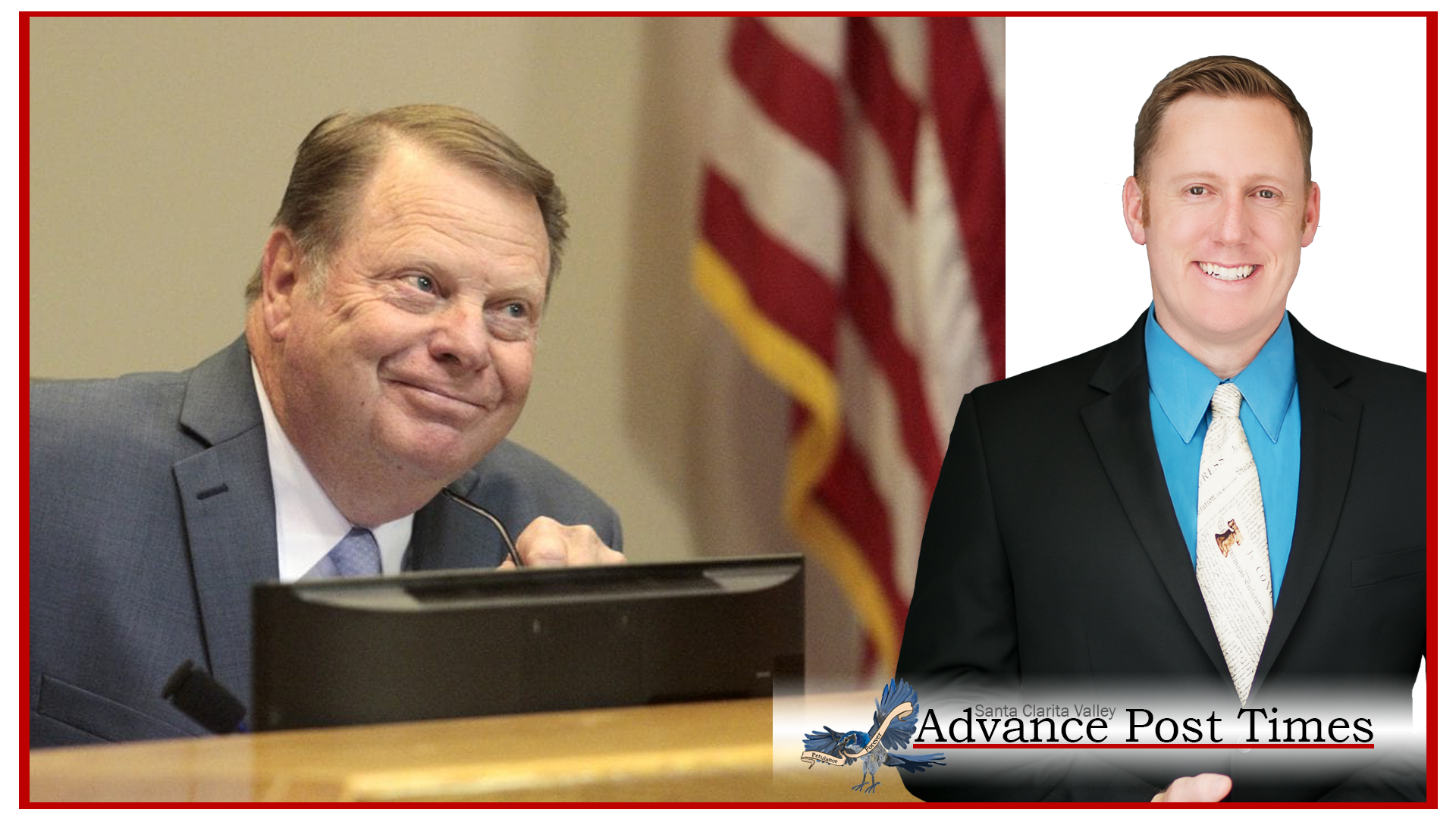 Santa Clarita – With his tenure nearly complete, Bob Kellar passed down his Klan Hood to protege Jason Gibbs in a ceremony this past week. “Let me tell you, folks, the time has come for me to pass the torch as it were, and for another man to pick up the ‘Proud Racist’ mantle. I believe in my heart of hearts, that man is Jason Gibbs. He’ll do us proud up on the dais and as a regular on Fox News, I just know it” said Kellar to a crowd of almost exclusively white men at the Sand Canyon Country Club.

“Thank you, Bob, it’s a true honor,” said Gibbs, holding the hood, “I will carry your legacy with me as a member of the city council; ignoring constituents, dodging interviews, and saying questionable things. I will also bring a new tradition of service. It is high time that Santa Clarita fully supports the voting rights of all AR-15s and other semi-automatic weapons. These guns are citizens just like the rest of us who were born here to white parents! Someone needs to stand up for their right to vote! And to my financial backers, the Rasmussen’s, the Goldman’s, and the development companies who gave me money know that I will serve you well on the city council!”

Gibbs entered local politics in 2017, as one of the applicants to fill Dante Acosta’s vacated council seat. He then ran for the city council in 2018 where he placed 9th out of the 15 candidates. With Bob Kellar finally retiring at the end of his term in December, Gibbs hopes to hold on to Kellar’s coattails and fill the racist vacancy left behind.