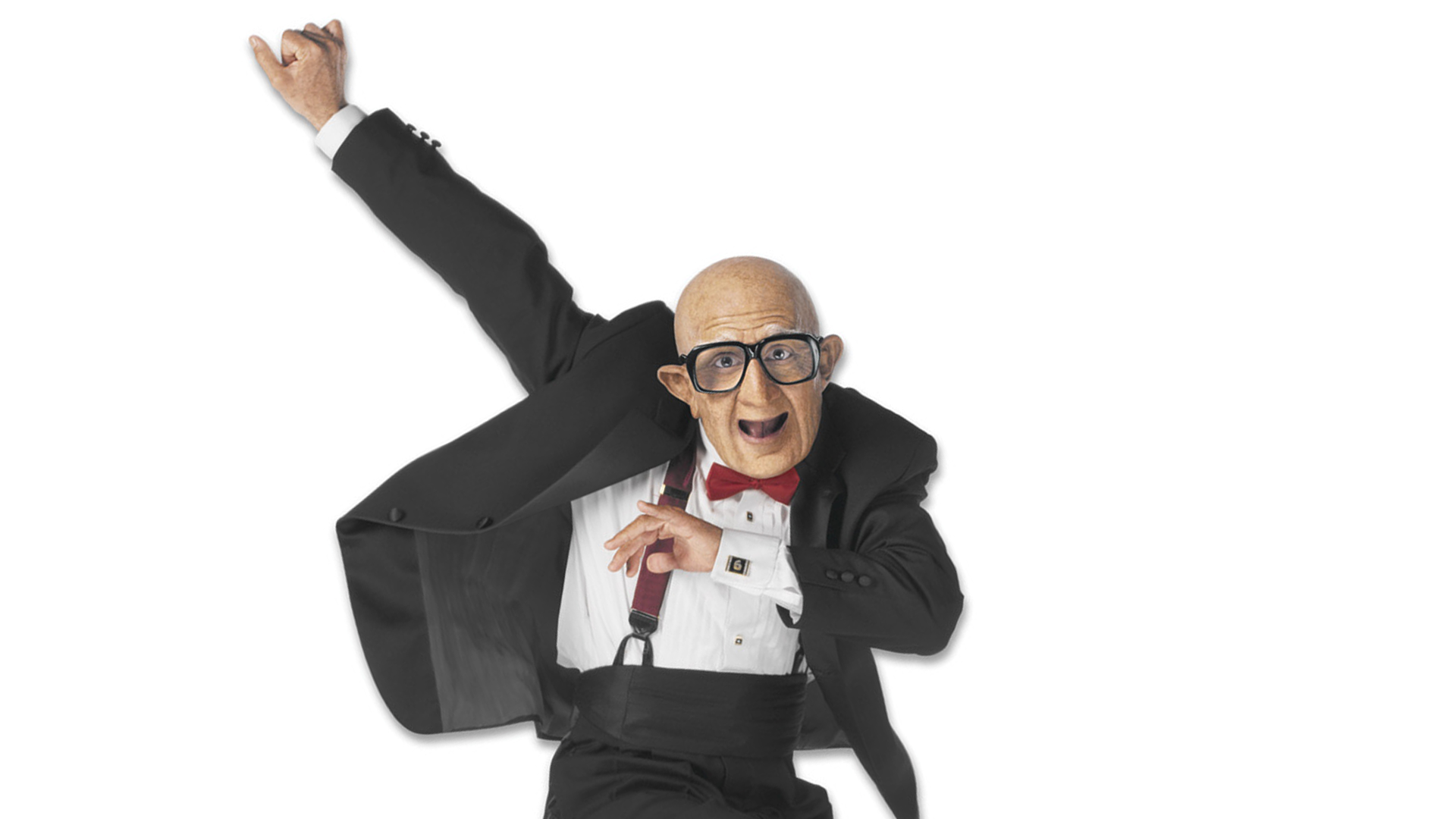 Six Flags Magic Mountain Mascot, Mr. Six, known for the series of commercials in the early 2000’s has been released on parole. Mr. Six had been arrested for assault with a deadly weapon in 2010, and convicted in 2011. His original sentence was 25 years, but was released with good behavior.

“I just want to get back to haunting children’s nightmares” said Six in a statement.

He will return to his previous employment at Six Flags Magic Mountain, but given his assault conviction he will only be allowed to work as a security guard according to a spokesperson. “Once he clears his 90 day probation period, he’ll be eligible to serve churros.”