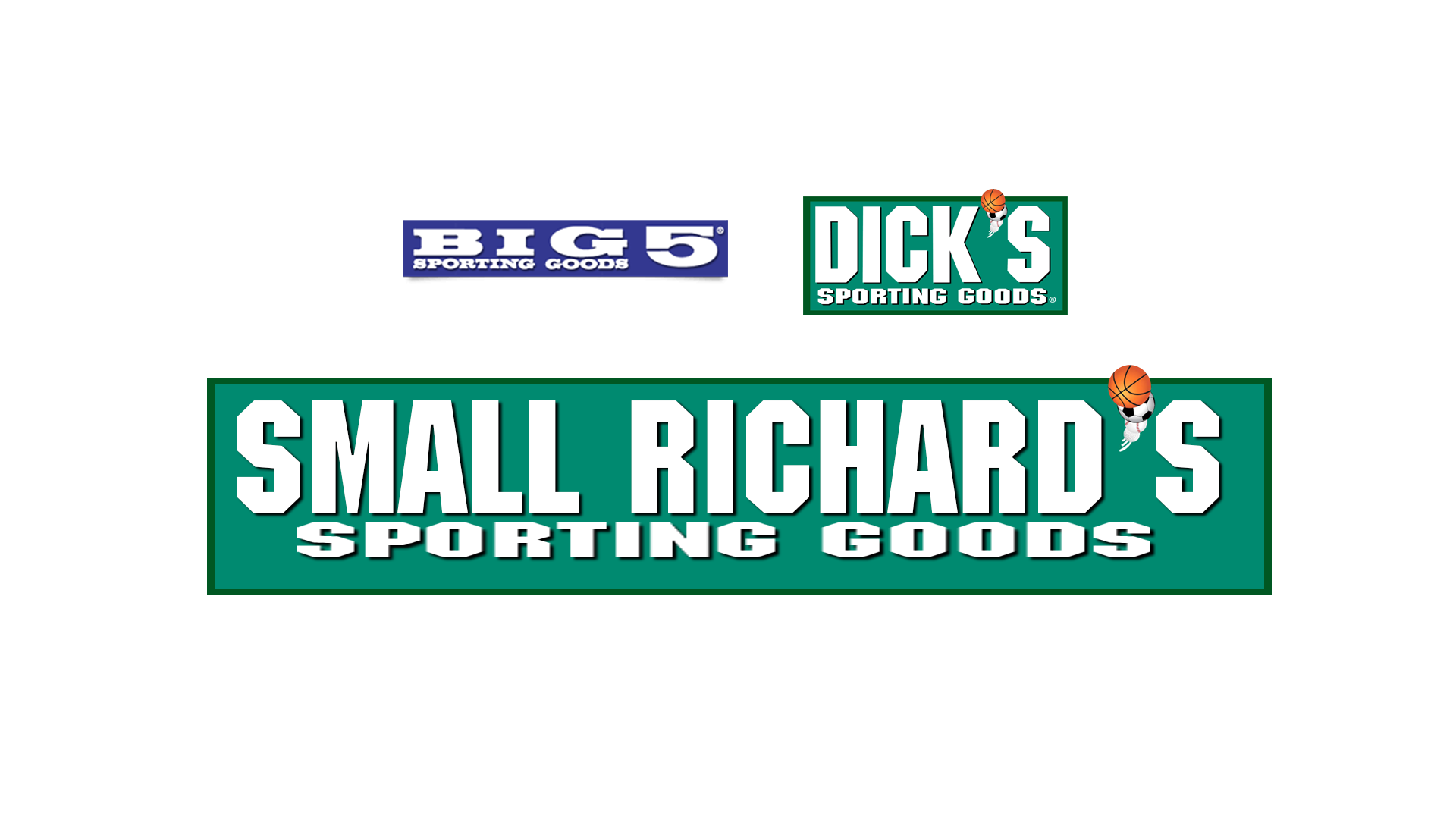 Coraopolis, Pennsylvania — Big 5 Sporting Goods has announced that it is being swallowed by Dick’s Sporting Goods. The deal is reportedly worth $40 million. The newly formed company will be called “Small Richard’s,” so as to not interfere with another trademark. Local stores will remain open, and undergo the re-branding in the coming weeks.

CEO Edward Stack said “we’ve always wanted to increase the size of Dick’s, and with this merger, we’re just about the biggest in the country, if not the world. We invite people to come, and hope they enjoy the locations of Small Richard’s.”

Local Dick’s enthusiasts are not impressed. Santa Clarita local Phil McCraken says “I thought Dick’s was plenty big, it’s a bit off putting that they felt the need to grow larger. I feel like it’s being shoved down my throat. But I guess I’ll just relax and enjoy the larger Dick’s.”