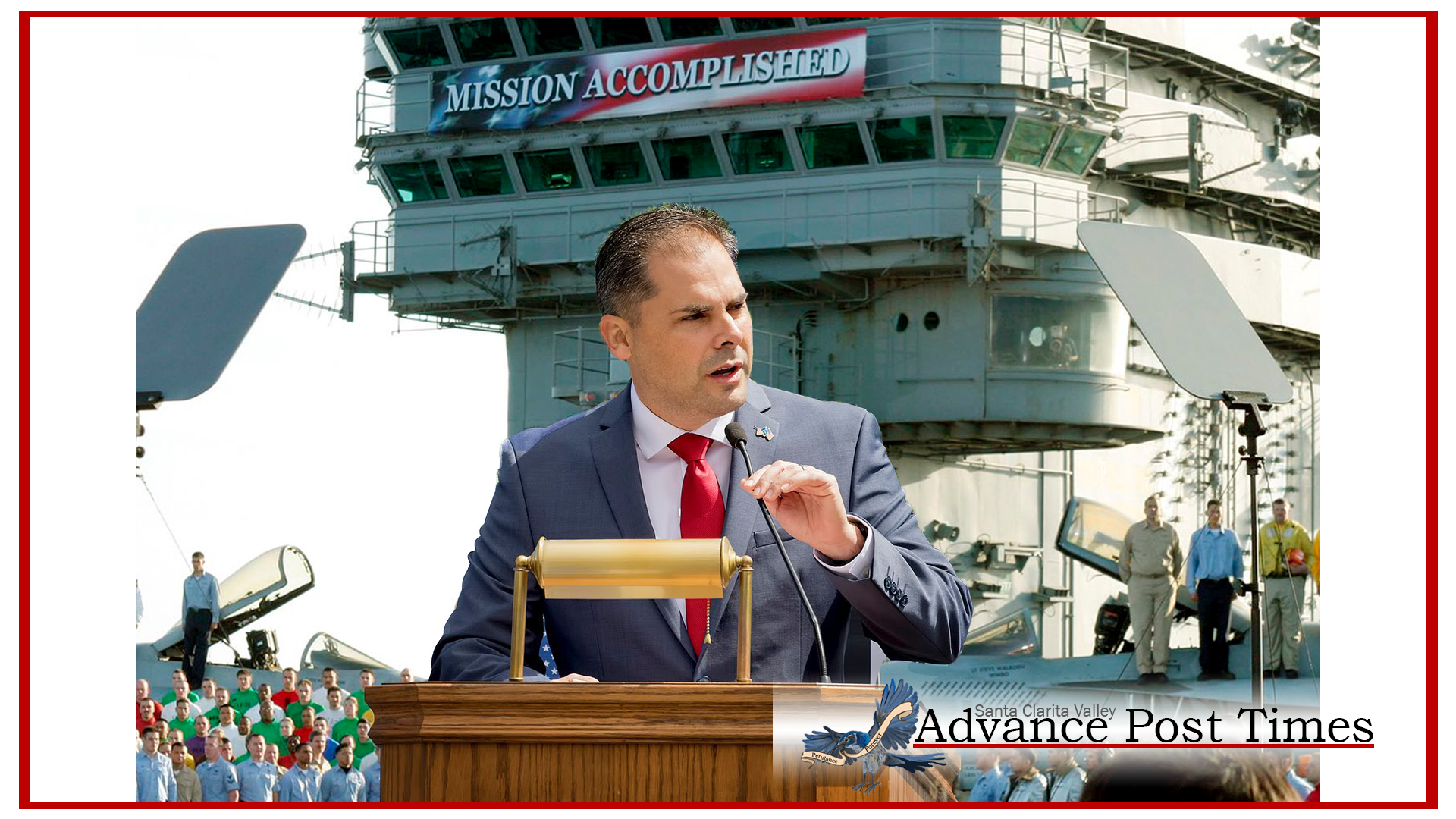 Washington DC – Congressman Mike Garcia (R – Santa Clarita) has introduced legislation, demanding Russia be held accountable for not setting a market value rate for the bounties it pays for killing American Soldiers. “For far too long, we have seen Russia underestimate the value of these soldiers. Millions of dollars are spent training and equipping our great Armed Forces, and the bounties should reflect that” said Garcia in a speech delivered on the house floor.

“Frankly, it’s a disgrace that the price has been so low-balled, and Russia needs to do better” Garcia said in a statement today, “if one American soldier isn’t worth at least $100,000 then what is the point of the bounty? We have the best military in the world, and it’s an insult that the bounties paid so far are pennies on the dollar.”

This is the first action Congressman Garcia has taken on the bounties since news broke in earlier this year.

“My Democrat leftist socialist marxist anti-American opponent, Christy Smith, believes Russia should not be paying bounties for the lives of American soldiers! Outrageous! If you re-elect me, I vow I will fight for the highest prices for our great Military men and women” said a post on Garcia’s Campaign Facebook page.