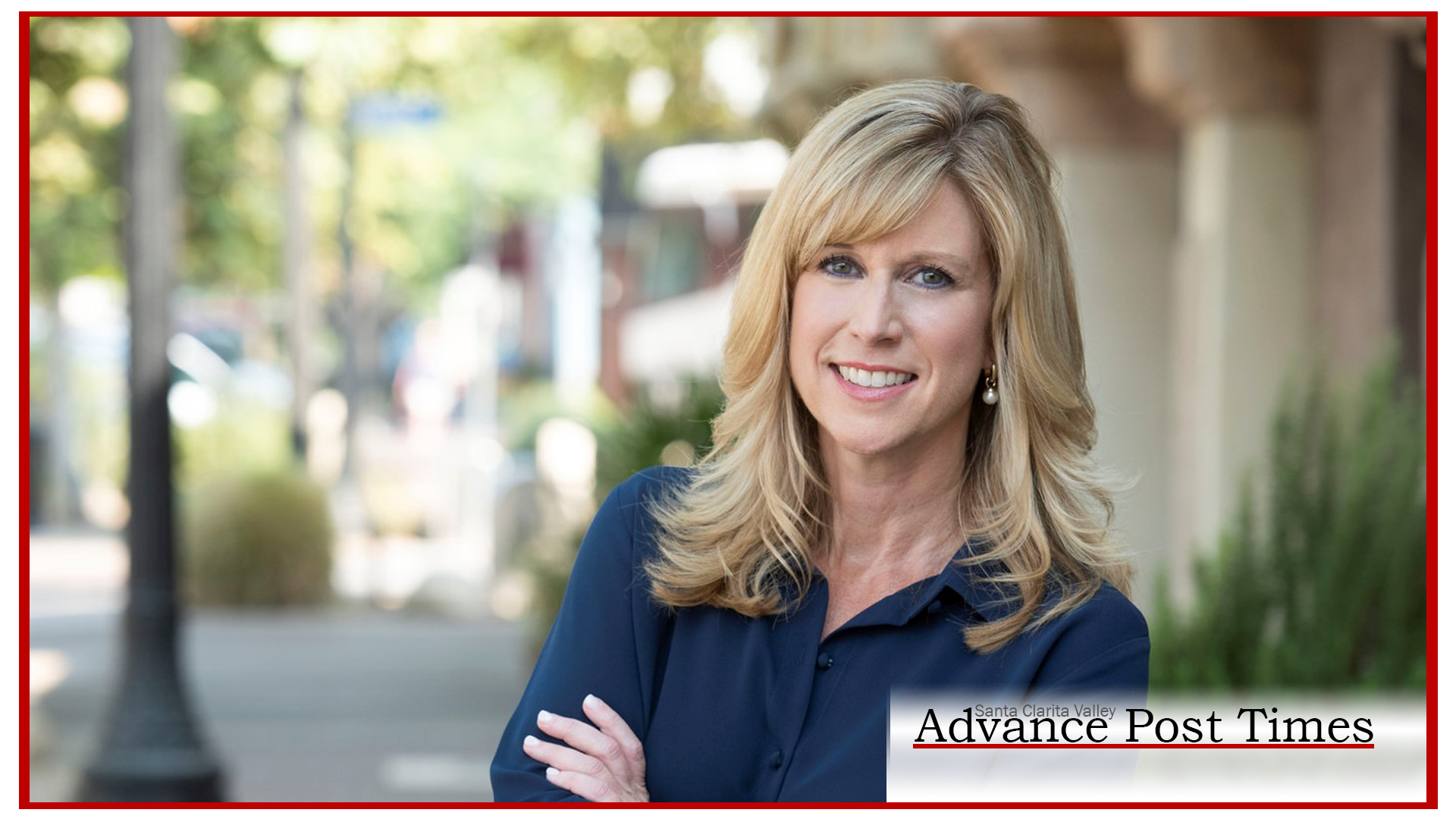 Santa Clarita – Fresh off her loss to Mike Garcia for the 25th District Congressional seat, Christy Smith blamed a lack of yard signs as the major factor. “The rules have changed, we’re in a pandemic so our usual means of voter outreach are gone. Instead, we had one job and one job only; to get as many yard signs out to voters so people see them in their neighbor’s yard when they go to pick up their DoorDash and Amazon orders. That we only gave out two-thousand, frankly, is an embarrassment” said Smith to a crowd of 300 volunteers, nodding in agreement.

Newly re-elected Congressman Mike Garcia, said in a statement that he was thankful for all the votes he received, and that he would be donating his congressional salary to buying bombs that can be dropped on people of color. Garcia added “We’re also thankful for the Kung-Flu, which kept those snowflakes indoors and allowed us to knock on doors, have large gatherings, collect ballots in illegal drop-boxes, and otherwise steal an election from a more competent candidate.”

In late January, Garcia is expected to wander the halls of congress, unable to find boots to lick.