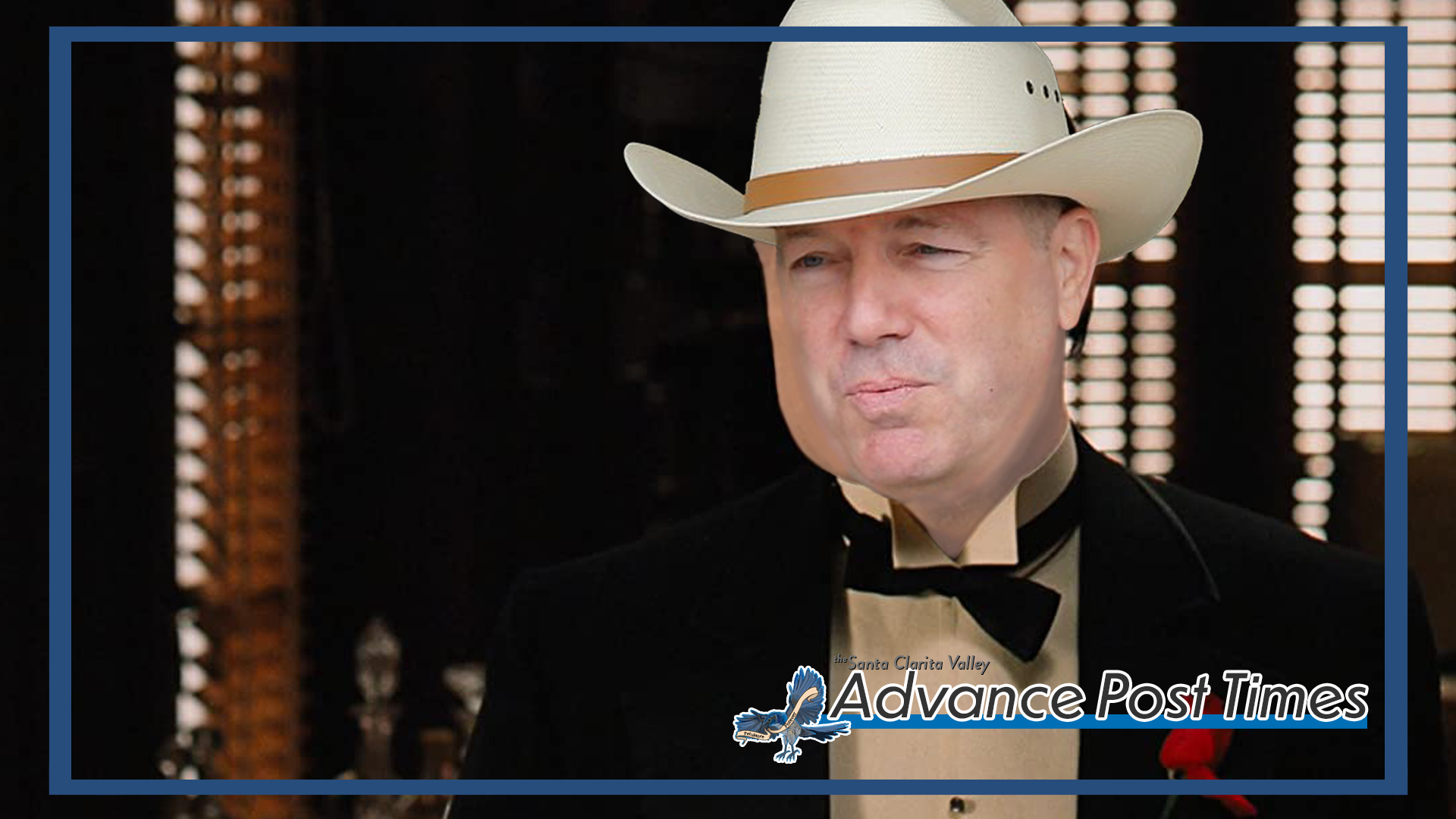 Los Angeles – Mafia Boss Don Villanueva distributed a decree this week, asking associates for a code of Omertà, else they find themselves in a sitdown, possibly, or maybe a goombah should pay them a visit they might not like. The request, on this the year of his re-election, comes as scrutiny grows over the Los Angeles County Sheriff’s Department alleged Deputy Gangs continue unabated. “C’mon, capo dei capi doesn’t appreciate such inquiries,” said one Sheriff’s Sergeant based in Compton, “such things and things as such may get you in for a fitting of concrete shoes, or, perhaps also but not limited to a one way ride, capish?”

Don Villanueva and underboss Congressman Mike Garcia, recently cosplayed as cowboys in the Antelope Valley where they toured various waste management facilities under their employ. Those facilities that failed to pay tribute were met with, as they say, some setbacks. “We do not look kindly on these entrepreneurial types who eat alone,” said Don Villanueva from atop a pile of seized marijuana plants, “This Thing of Ours, we expect a certain amount of reciprocity.”

Editor’s note: Please don’t whack me, I have a family