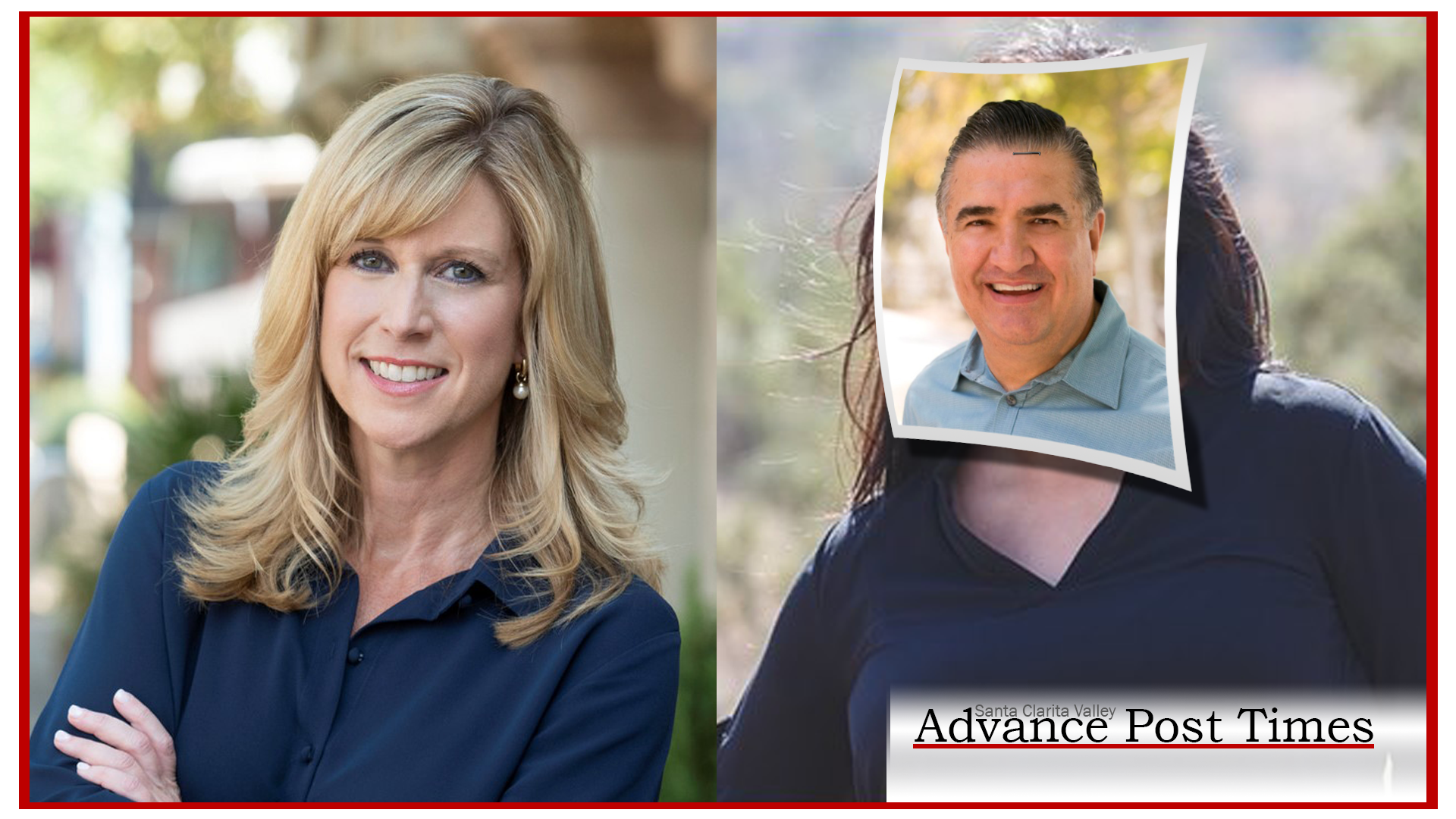 Santa Clarita — The local GOP organization has announced their ringer for the primary against Christy Smith: A photo of Dante Acosta stapled to the face of Suzette Valladares. “We see this as the best of both worlds. Dante has a track record of beating Christy Smith, but the voters clearly want a woman or something. Suzette seems great, but she lacks the physical presence of Dante” said Joe Messina in a press release.

As of this report, Valladares has raised $436,821 for her campaign, and somehow spent $11 million dollars.