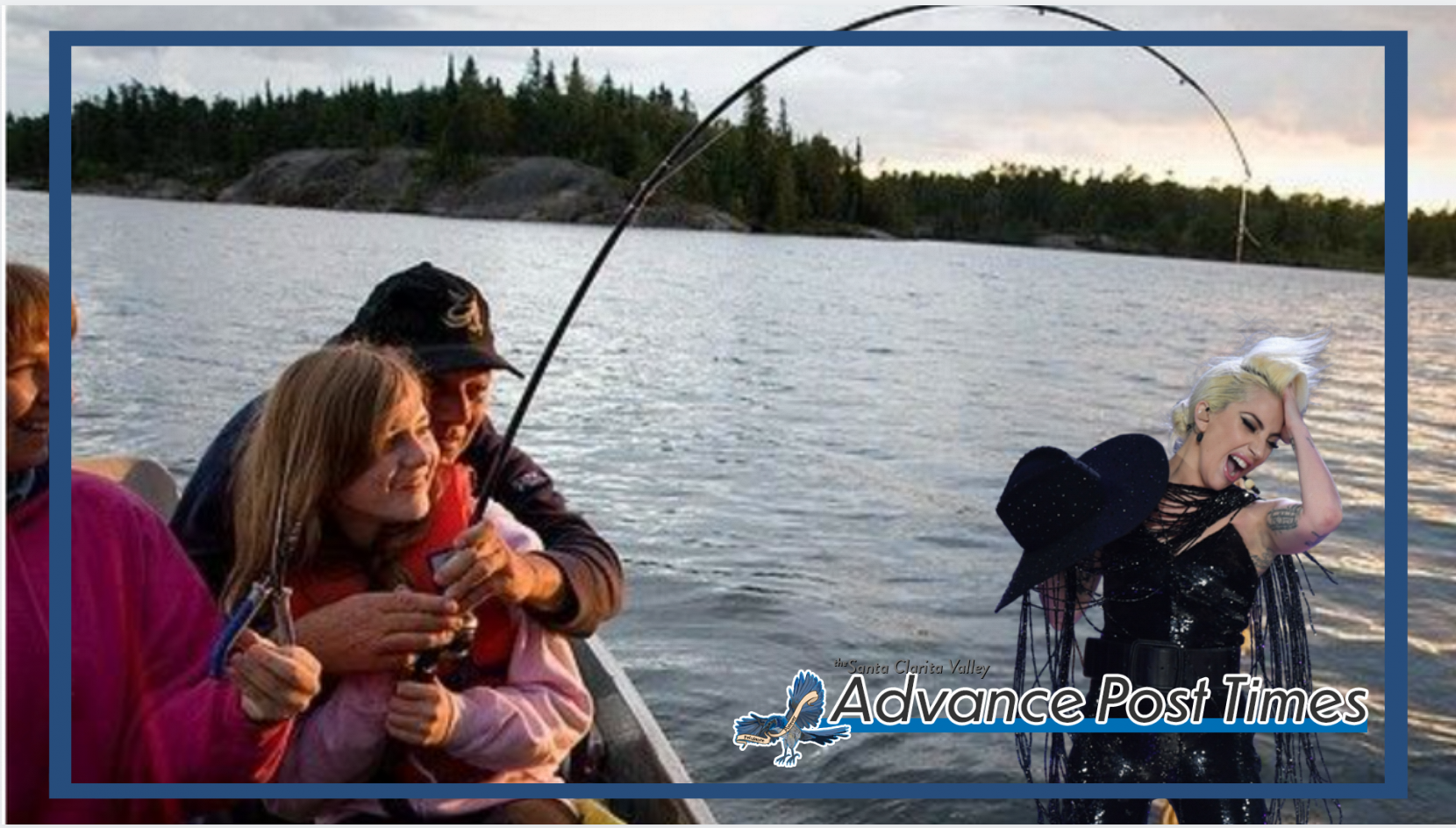 Santa Clarita – Months after passing down the infamous no-smoking-dope-in-Santa-Clarita shotgun to protégé Jason Gibbs, SCV Advanced Post Times sat down with Bob Kellar. Following a brush with accountability during last summer’s BLM protests, Kellar has maintained his signature ghoulish purple and red glow. Refusing to be reliant on Biden’s welfare state, Kellar let us know, “I’ve supplemented my income through gigs as a Senator Palpatine impersonator at children’s birthday parties.” Being a natural Senator Palpatine look-a-like allows Bob the opportunity to infiltrate the pedophilic Hollywood elite and spread pro-imperial propaganda to local children.

When asked if Kellar found retirement more relaxing than the taxing job of town-laughing-stock he quoted Ronald Regan saying, “If you do what you love – in my case being a violent racist – you’ll never work a day in your life” In fact, Kellar has continued donating his exceptional intuition for xenophobic rhetoric to Mike Garcia’s district office.

With nearly a full year has elapsed since Kellar’s recall campaign, we inquired if he – in retrospect – found any discussions with local liberals to be enlightening. Kellar begrudgingly admitted one unexpected takeaway from last summer’s discourse; queer-baiting. “It’s a coveted fishing technique that involves using homosexuals as bait for big game fishing expeditions. I usually acquire my sinners by placing an iced oat milk lavender latte and Chromatica Oreos under a big cardboard box propped up by a stick outside the local Trader Joe’s.” Bob Kellar is now working in tandem with It Gets Better to promote the conservation of the queer community through regulated queer-baiting.