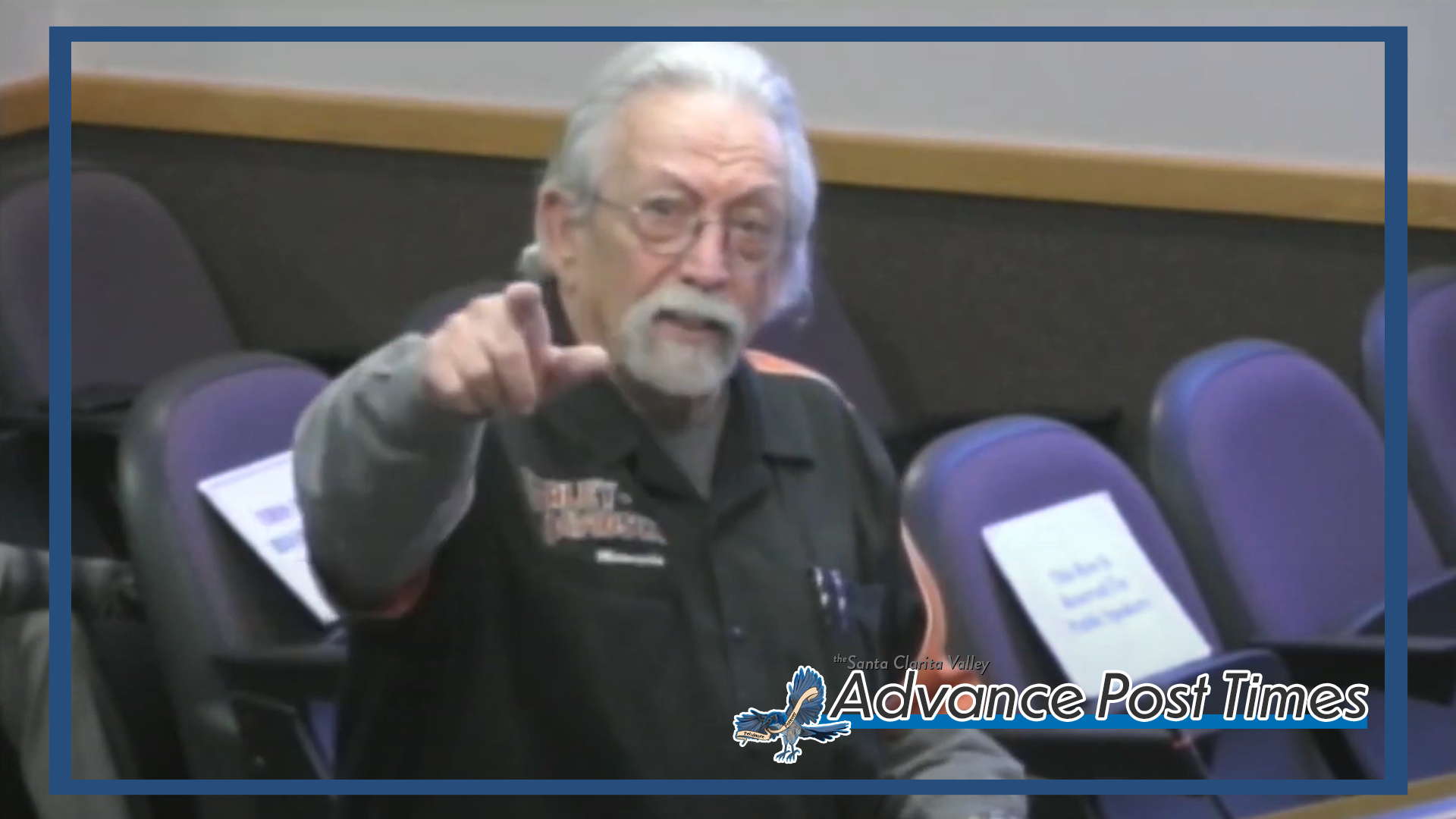 Santa Clarita – After decades of ignoring him outright, the Santa Clarita City Council announced this week their intention to consider actually listening to Alan Ferdman during public comment period. “I like Mr. Ferdman, and some of the sounds his face hole makes might make sense if we all stopped to listen to them,” said Councilman Jason Gibbs, “Someone of his advanced age probably knows a thing or two, and I think we should consider actually listening.”

“The city does a lot of things right, and even more things wrong,” said Ferdman about the announcement, “It’s high-time they stop tuning out when the public shows up to discuss an issue. Most people only know the city from their driveway to the freeway, and don’t take the time to look at every line item on the budget like I do. I wish it didn’t take so long for this change to happen, but at least the city is finally doing something right for once.”

“Mr. Ferdman makes some excellent points, and we as the representatives of the great City of Santa Clarita owe him a debt, and we should be respectful of all public comments, not just Mr. Ferdman’s, but all residents of Santa Clarita,” said Councilman Bill Miranda, “I look forward to many more city council meetings with Mr. Ferdman’s attendance, and will surely consider listening and even possibly retaining the things he has to say.”

Not all councilmembers were pleased about the possibility of listening to Ferdman. “I don’t like him,” said Councilwoman Marsha McLean, “he only ever says the things we’ve done wrong, never compliments us on our outfits or tells us that we’ve done a good job, why should I give him the time of day?”

The change would come at the end of the year, when newly installed Mayor Gibbs takes the helm at city council meetings. “It’s how we initiate the newbies,” said Councilman Cameron Smyth, “everybody’s got to deal with Ferdman at some point, might as well throw the new guy to the sharks.”