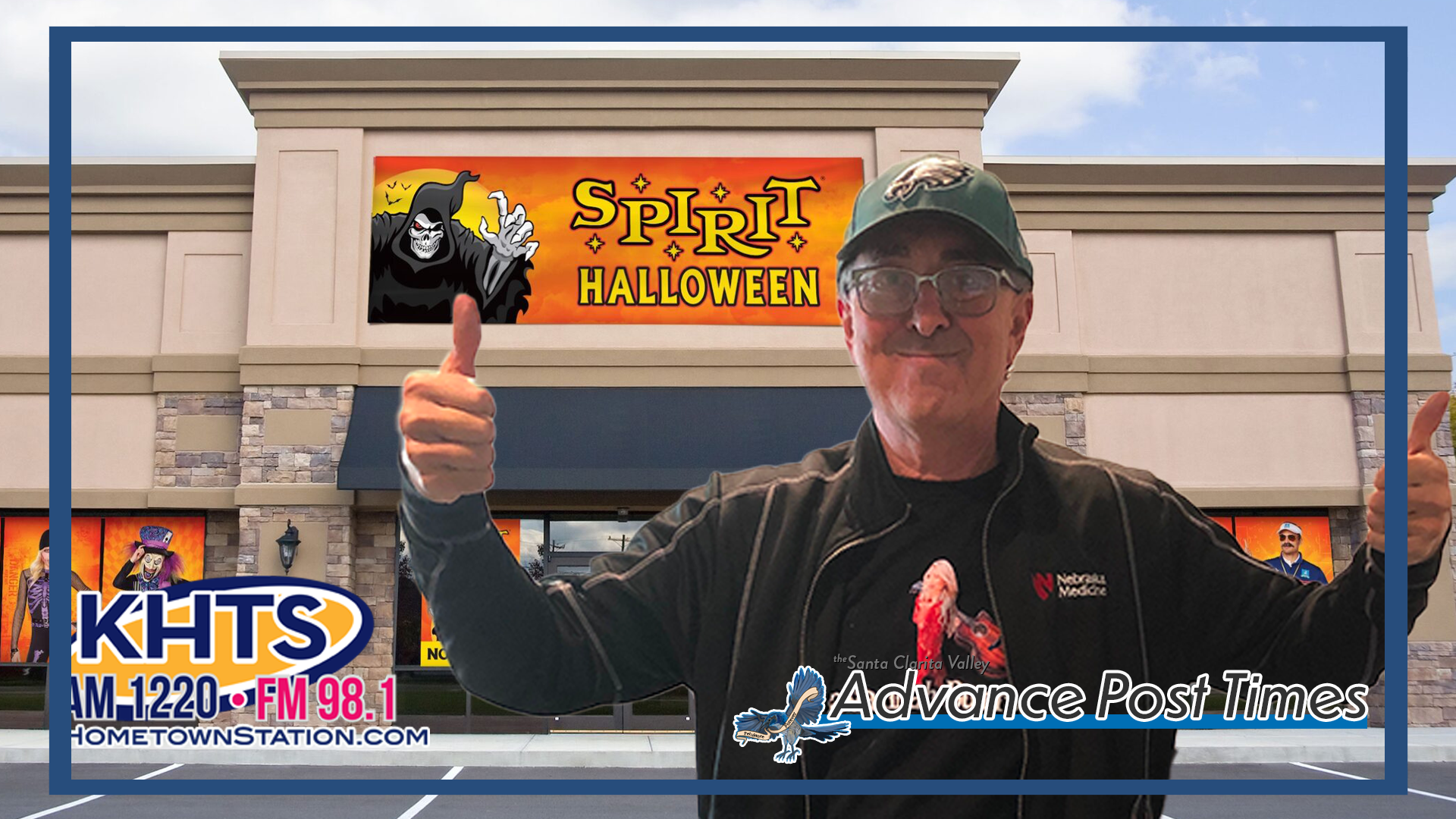 Santa Clarita – Fresh off a financial windfall and successful 2022 Halloween season, Spirit Halloween, LLC, a company known for short term leasing of vacant spaces, announced a new SCV location for 2023. “We have had several stores in the Santa Clarita Valley over the years, but we wanted a larger space that was more central in the area” said Spirit Southern California Regional General Manager Kelly Mills in a statement, “After years of searching, we finally found a close to ideal spot, and we’re anxious to move in.”

According to the announcement, Spirit Halloween’s new location will serve dual purposes as both a regional distribution center and a retail store open to the public. “Honestly, the new space is so vast that we likely won’t end up using a good portion of it. I can’t believe it sat vacant and unused for so long” said Mills, “and it was extremely cost effective. Spaces this size usually go for $12 – $20 per square foot, we signed a lease on this space in exchange for an Applebee’s Gift card with $3.52 left and a pack of Virginia Slims. Quite a steal.”

Records indicate the space has not been leased since at least 2003, the year Carl and Jeri Goldman purchased KHTS back from Clear Channel. Prior to 2003, the vacant space was occupied by an increasingly dwindling conscience, occasionally capable of exporting something vaguely resembling empathy.

“I’m happy to finally have a tenant in there,” said Carl Goldman, “I feel whole again, and don’t have to worry about a greasy homeless setting up shop.”

Carl Goldman is the owner of KHTS, a local tabloid and terrestrial radio station with limited audience retention and influence.