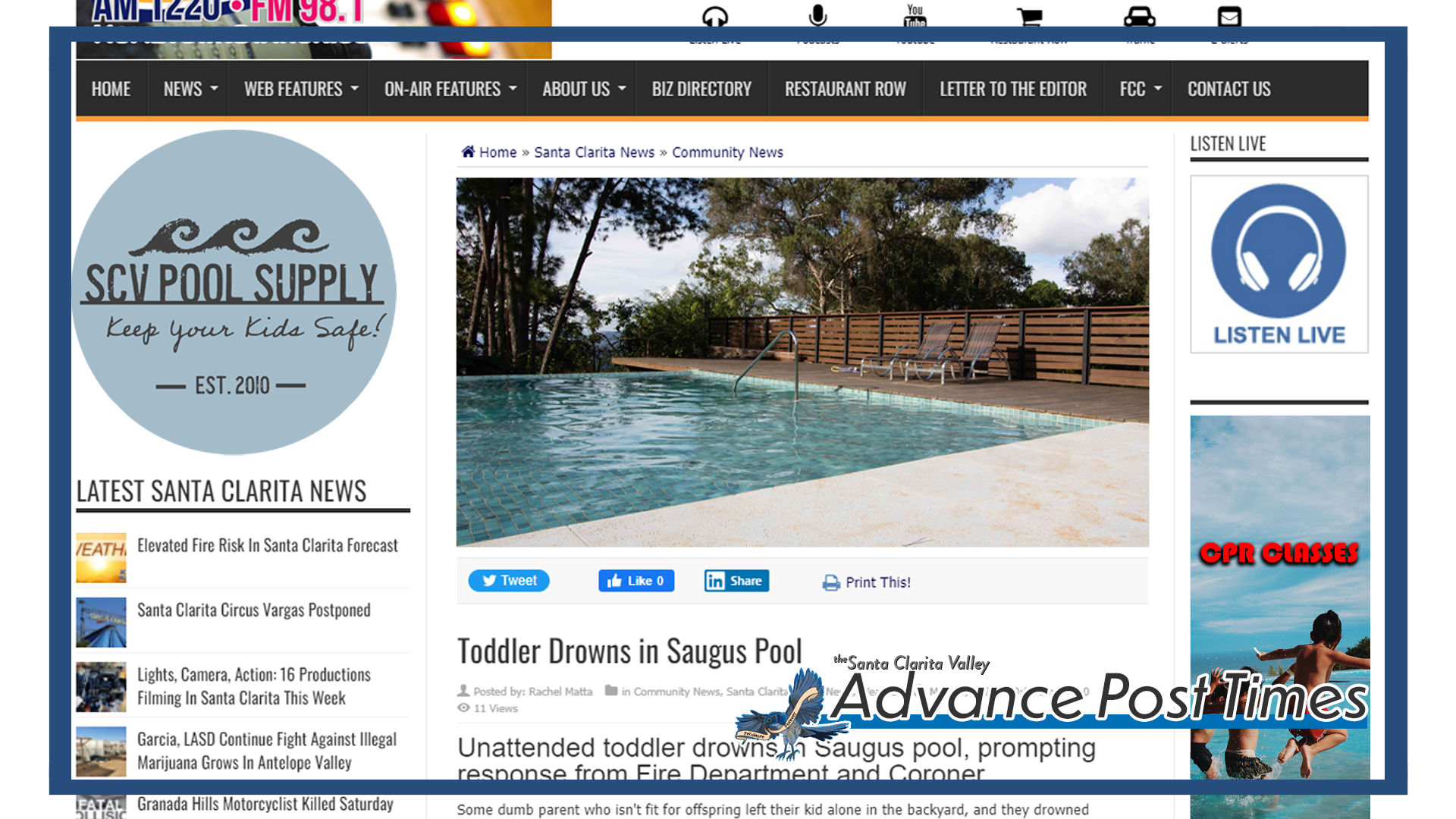 Santa Clarita – KHTS announced the implementation of their newest ground-breaking technology today, which they’ve named Contextual Ad Matching Platform. “The way it works is this: You let us know what your business is, what you sell, etcetera, and then when breaking news gets posted our AI tech will read the police reports, and pull a business that matches the ad. So a car versus pedestrian ad will get matched with personal injury attorneys, a house fire will match with sprinkler systems business, and a burglary will match to a company selling security systems. Your logo and a link to your website will be on the articles and the social media posts about that story!” said Carl Goldman, owner of KHTS.

According to the technical documentation, AI or Artificial Intelligence, will read the story before it gets posted and select a business to accompany the article. Another example that was provided was a business for auto body repair being paired with a story about a hit and run suspect who killed several children with their car.

KHTS also announced a new technology along side the ad pairing technology: Per-Pixel ads. Reportedly, the service would allow the whitespace between letters that are otherwise unused to instead contain an advertisement. “We really want to maximize the ad space we have on the website, every unused pixel could mean dollars in the bank for us. Not that we needed it though, we’re definitely on sound financial ground,” said Goldman.